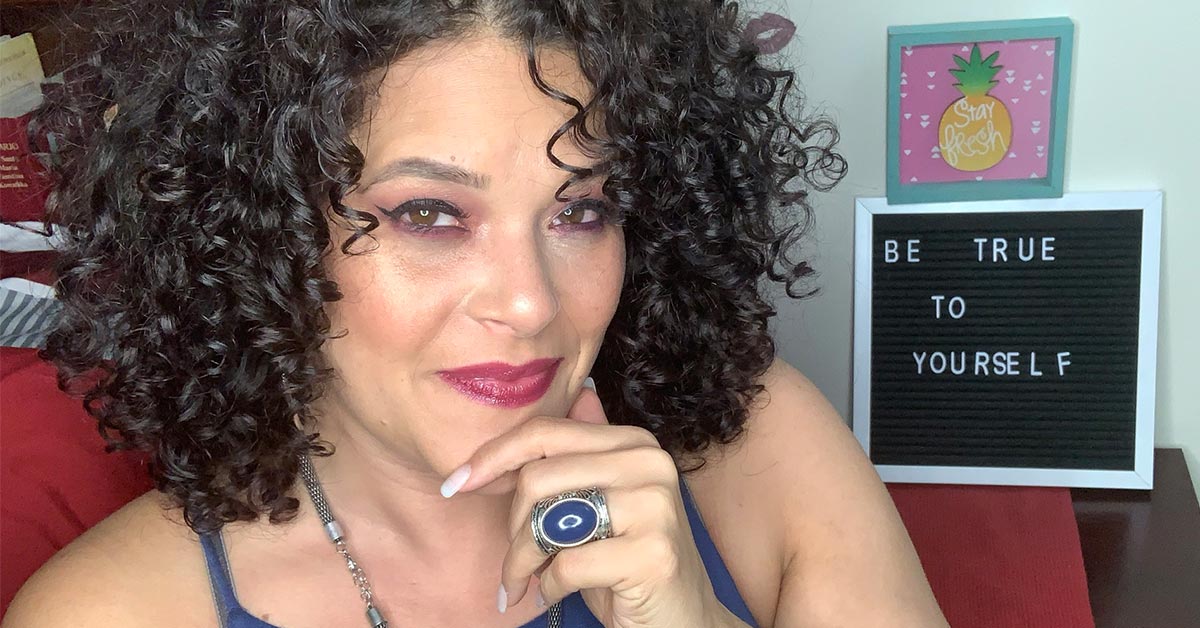 In 2009 I was diagnosed with fibromyalgia. Living with fibromyalgia hasn’t been an easy journey either. I was so scared because I had no idea what was wrong with me. I felt like I got run over by a truck and wearing clothes hurt. Before my diagnosis, I visited the hospital several times, and they still couldn’t figure out what was wrong with me. So, I became my own advocate. I kept researching until I found doctors that believed me and helped me during this hard time.

Does Fibromyalgia Cause Hair Loss? 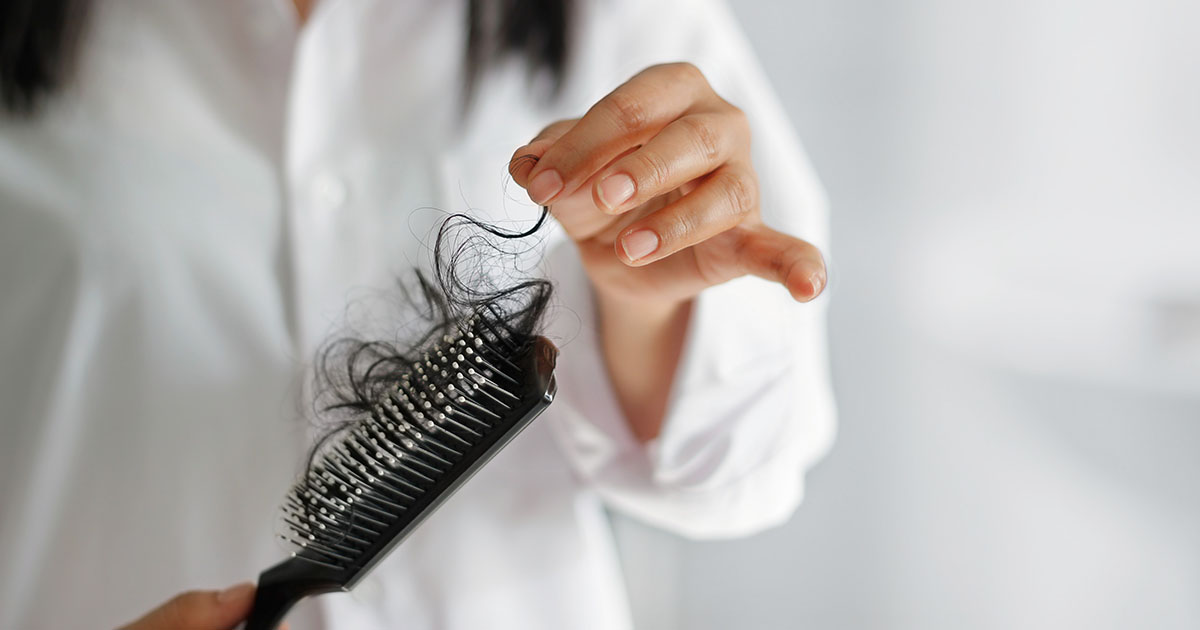 Does Fibromyalgia Cause Hair Loss?

When you have fibromyalgia hair loss is just one of many symptoms, but it can be one of the most upsetting. Try to remember it's not permanent. 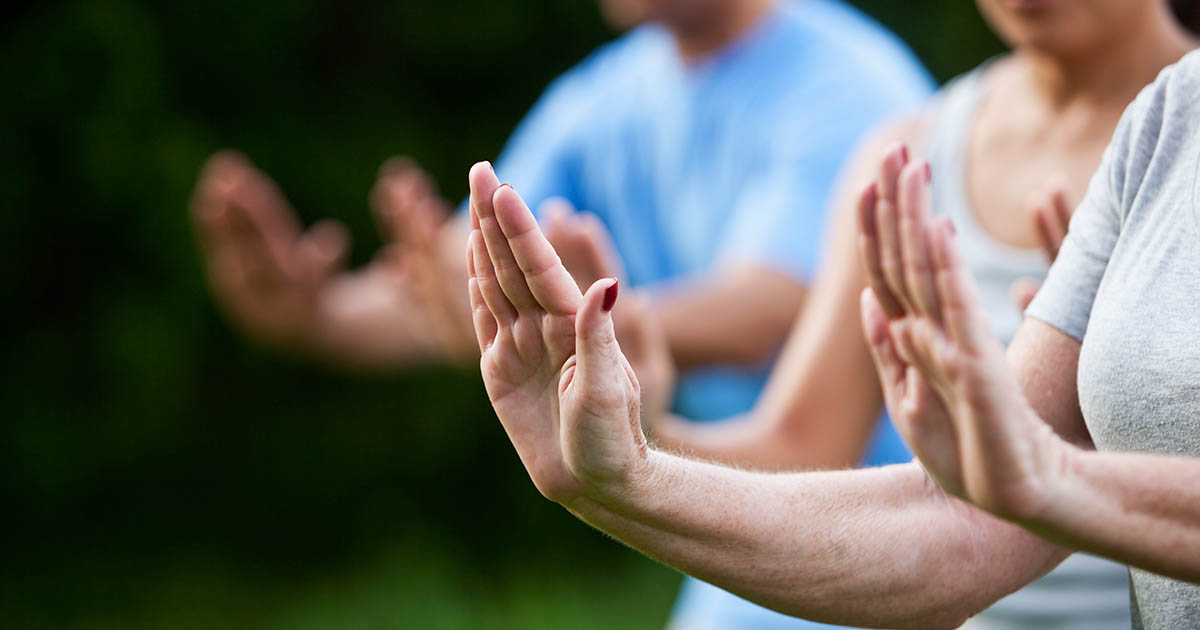 Looking for a new physical activity with fibromyalgia? Consider trying tai chi. Learn the benefits of tai chi for fibromyalgia and how to start here.

5 Things That May Help You Find Pain Relief for Fibromyalgia 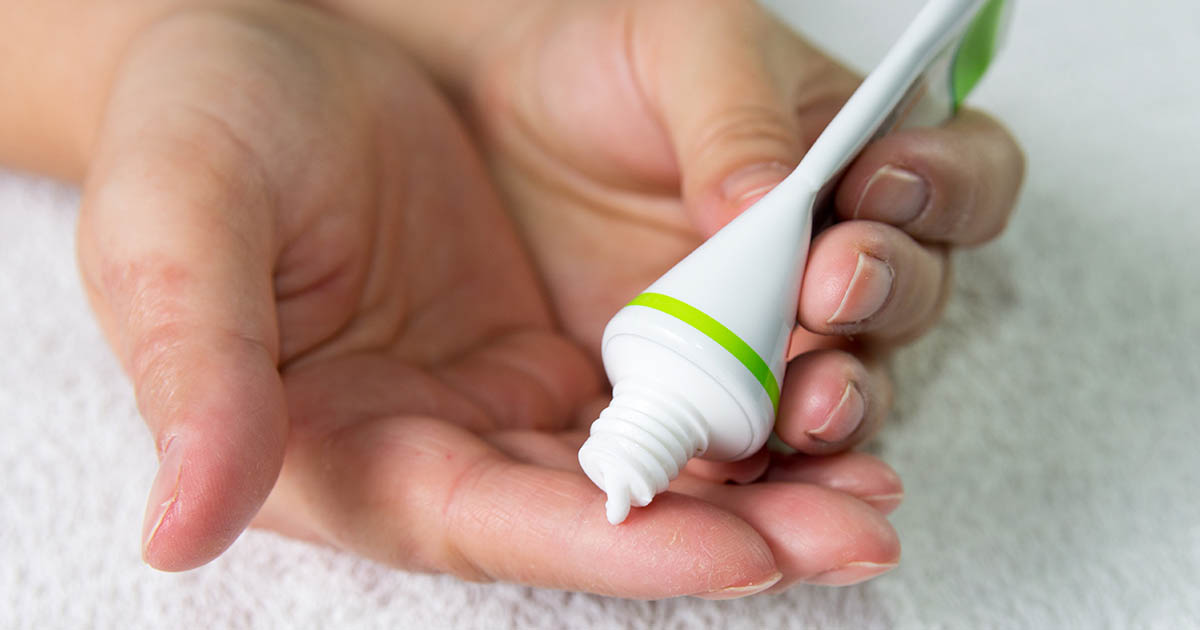 5 Things That May Help You Find Pain Relief for Fibromyalgia

A commonly reported symptom of fibromyalgia is pain. If you are searching for fibromyalgia pain relief, here are five options worth trying.

How to Make Household Work Easier With Fibromyalgia

How to Make Household Work Easier With Fibromyalgia

No one likes to live in an untidy house, but all is not lost because there is a way around this. Codie shares her top fibromyalgia and chores tips.

There have been quite a few times where fibro warriors have felt really judged with having fibromyalgia because people can't see it as a disability.

Everything You Need to Know About Fibromyalgia Medications

Everything You Need to Know About Fibromyalgia Medications

Every person with fibromyalgia is different and needs a treatment plan that's unique to them. So, what fibromyalgia medications can help?