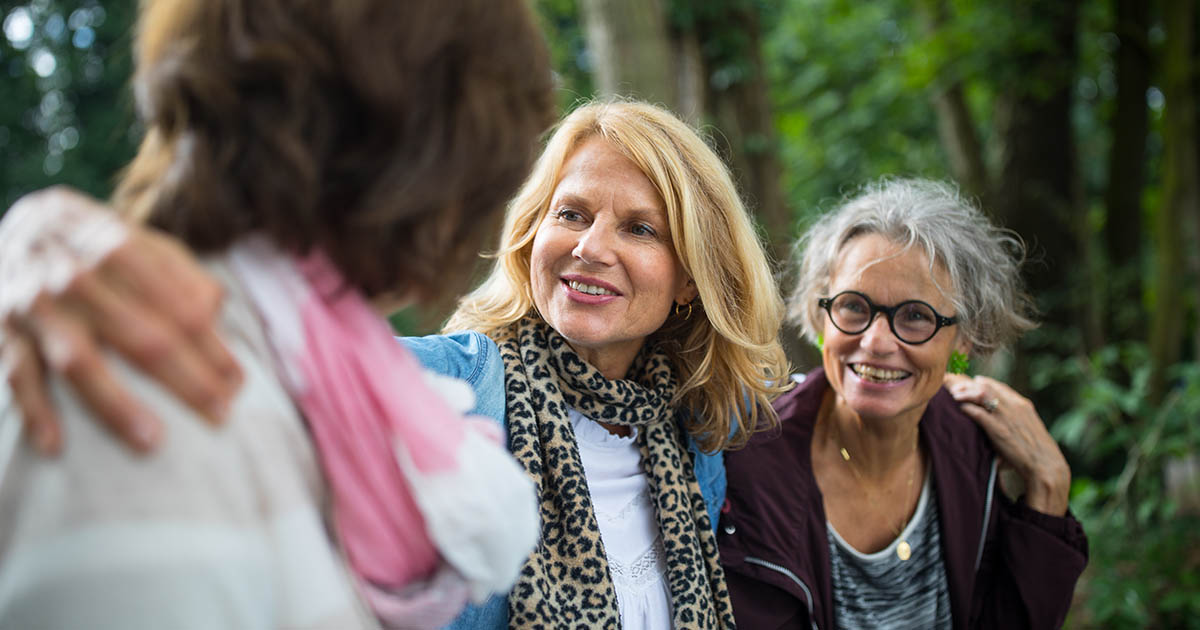 Next page: the dangers of bottling up your feelings