Should Gabapentin Be Prescribed to Fibromyalgia Patients? 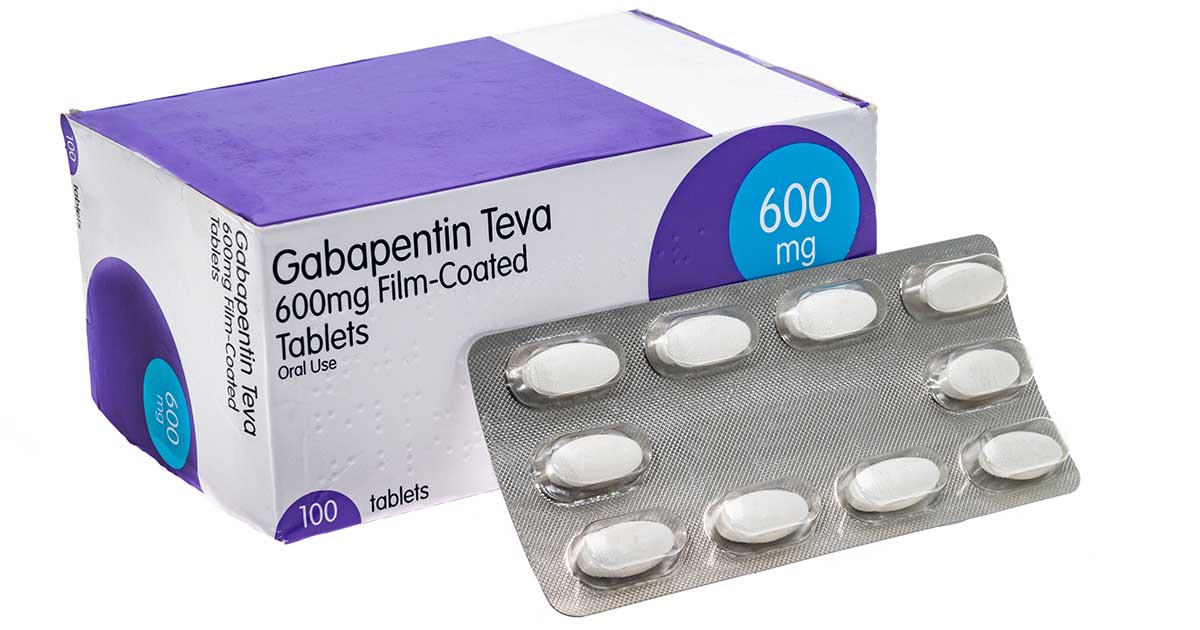 When I was first diagnosed with fibromyalgia over 10 years ago, my specialist apologetically told me there was no medication available to relieve my symptoms. It was not great to hear that news but certainly explained why common over-the-counter painkillers, like paracetamol, ibuprofen and even codeine, did not help me.

My research since then has led me to find that nortriptyline at least helps me sleep and seems to dull the worst of my unpleasant “hot ants” skin sensations but it does not really ease my pain.

I was interested to learn about gabapentin for fibromyalgia, which many people claim really helps with fibromyalgia pain and other symptoms. With a certain amount of self-interest I decided to look into these claims.

Gabapentin is an anti-convulsant medication commonly used as an anti-epilepsy drug. It can be used as part of a medication regime to treat partial (focal) seizures in epileptic adults and children aged over 3. It’s also used to relieve pain caused by nerve damage after shingles and to ease restless leg syndrome.

How Does Gabapentin Work?

Actually, even medical experts don’t seem to be entirely sure how it works. It appears to alter electrical activity in the brain and influences the activity of chemicals called neurotransmitters, which send messages between nerve cells.

Want the proper scientific explanation? Research has shown that gabapentin binds strongly to a specific site (called the alpha 2-delta site) on voltage-gated calcium channels. This action is thought to be the mechanism for its nerve-pain-relieving and anti-seizure properties.

Okay, so that’s what it is and how it works, but is it effective for people with fibromyalgia?

Research sponsored by the National Institutes of Health’s National Institute of Arthritis and Musculoskeletal and Skin Diseases (NIAMS) in 2007 demonstrated that gabapentin could be an effective treatment for the pain and other symptoms associated fibromyalgia.

In the randomized, double-blind clinical trial of 150 women (90%) and men with the condition, Lesley M. Arnold, M.D., director of the Women’s Health Research Program at the University of Cincinnati College of Medicine, and her colleagues, found that those taking gabapentin at dosages of 1,200 to 2,400 milligrams daily for 12 weeks displayed significantly less pain than those taking the placebo. Patients taking gabapentin also reported significantly better sleep and less fatigue.

This is the largest study into the use of gabapentin for fibromyalgia symptoms. In fact, studies seem pretty thin on the ground and this is the only one which subsequent reports mention.

A more recent review of this study reported on the Cochrane website cast doubt on the findings of the original study with the authors concluding: “There is no good evidence to support or contradict the suggestion that gabapentin at daily doses of 1200 to 2400 mg reduces pain in fibromyalgia.”

Anecdotal evidence from those who have used the drug to ease fibromyalgia symptoms is varied, with some reporting it helps and some saying it doesn’t. There are others who reported side effects caused them to discontinue its use. Long story short? It might help, It might not.

Is Gabapentin Safe to Use?

The US Food and Drug Administration (FDA) has not approved gabapentin specifically for use to help treat fibromyalgia symptoms, but doctors will prescribe it “off licence”. Pregabalin (Lyrica), a drug similar to gabapentin, is FDA licensed.

Gabapentin has numerous side effects ranging from mild to serious. Many of these side effects are the type which are common with a multitude of medications including dizziness, nausea and vomiting, weight gain and sleeping issues.

The FDA issued a warning in 2019 about breathing problems for some people using gabapentin, including the elderly, those with COPD or who are using the medication alongside CNS depressants including opioids, anti-anxiety medicines, antidepressants and antihistamines.

There are also concerns that there has been a rise in the number of incidents of abuse or misuse of gabapentin, so it might not be the best choice for those who have previously had problems with addiction.

Some people have reported they have developed thoughts about suicide or changes in behavior or temperament while taking gabapentin. Therefore, people starting gabapentin are advised to keep a close track of their moods and feelings, and to see a doctor urgently if any issues arise. It’s also not advisable to stop taking the medication suddenly without support from your healthcare team.

In conclusion, gabapentin is safe for many people to use for fibromyalgia symptoms and many people will find it effective.

It is important for whoever prescribes it to know your full medical history and what medications you are taking, even those you have bought over the counter, which don’t need a prescription.