The Facts on Electrical Brain Stimulation and Pain Relief 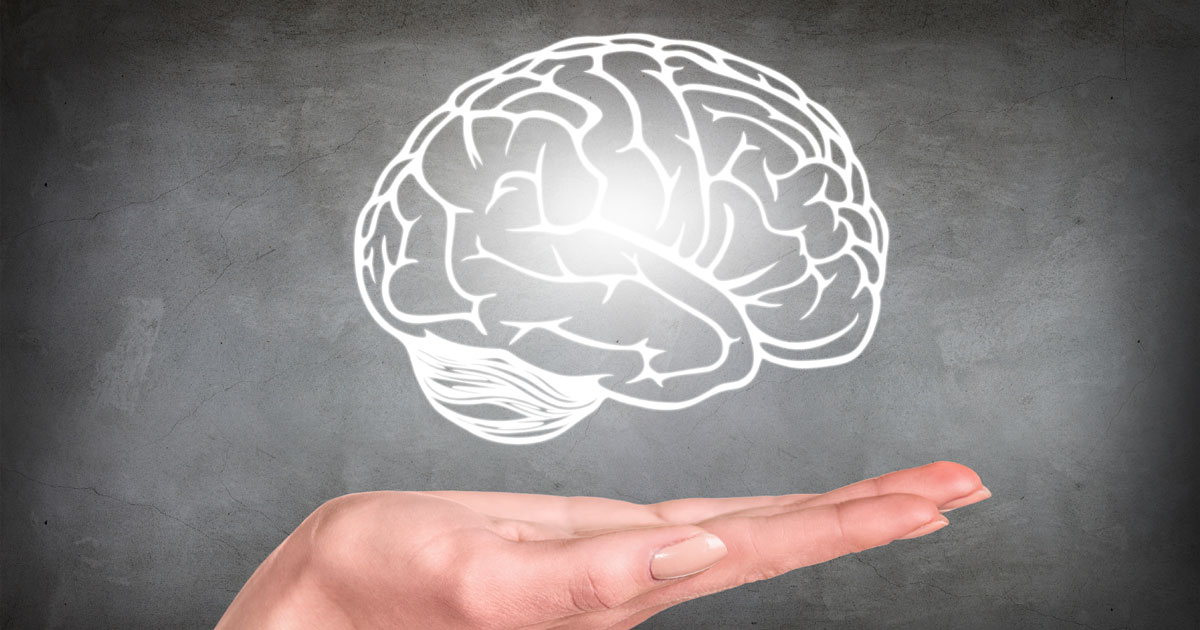 Fibromyalgia is as mysterious as it is painful. Experts and patients alike have struggled with the unknowns behind the disorder, and treatment options are limited. Luckily, the mystery that frustrates so many has also led to some ground-breaking research in fibromyalgia: a recent study shows that the pain and discomfort likely originate in the brain,and these symptoms could be corrected with a new electronic approach called electrical brain stimulation.

The Link Between Fibromyalgia and Brain Activity

The results of a recent French study have confirmed the suspicion that fibromyalgia symptoms can be traced to problems in the brain. More importantly, the research has uncovered a new, non-invasive technique that could help fibromyalgia patients live much more comfortably.

The technique called transcranial magnetic stimulation uses a cap fitted with electrodes to send targeted electrical charges to specific spots in the brain, which stimulate brain metabolism. That metabolic boost can correct abnormalities in the pain and emotion centers of the brain, and in turn, decrease painful symptoms.

These findings are important, not only because fibromyalgia is so difficult to treat, but because it’s often been thought of as a mental, rather than physical, disorder. Now that there is proof of a physical source, greater attention can be directed to more advanced, targeted physical treatment.

Pain relief is the obvious goal, but there are more specific rewards that electrical brain stimulation could bring to fibromyalgia patients, like:

Although their pain wasn’t necessarily eradicated, many patients experienced a big improvement in their quality of life and social interactions. Those positive mood changes were reflected in the images of the brain (PET scans) that were taken after the course of treatment — certain areas of the brain were visibly changed with electronic stimulation.

How to Alter Your Fibromyalgia Treatment Plan

Transcranial magnetic stimulation can be a smart supplement for your current therapy, but it may not be an appropriate replacement. For one thing, the long-term effects are not yet known, and the amount of pain relief it offers cannot really be measured. Moreover, experts aren’t sure how often the treatment will need to be repeated to sustain the positive effects.

On the other hand, the electronic stimulation treatment is safe and non-invasive, which makes it a promising addition to a well-rounded fibromyalgia treatment plan. Speak with your doctor about the possibility of using this external device alongside your current physical therapy and exercise regime, and be sure to adhere to any guidelines given by your medical experts.

Angela Finlay
Angela is a freelance writer and blogger committed to learning, understanding and communicating about the matters that affect daily life. From fitness and lifestyle, pregnancy and medical ailments, she has covered a range of health topics throughout her web writing career, contributing to major websites for over three years. She believes that variety is not only the spice of life, but essential for happiness and longevity; as an avid runner, rock climber, artist, and vegetarian cook, her passion for health and vitality stretches into each corner of her life. See all of Angela's articles
More Articles by Angela
Print This