An Overview of Using Cymbalta to Manage Fibromyalgia 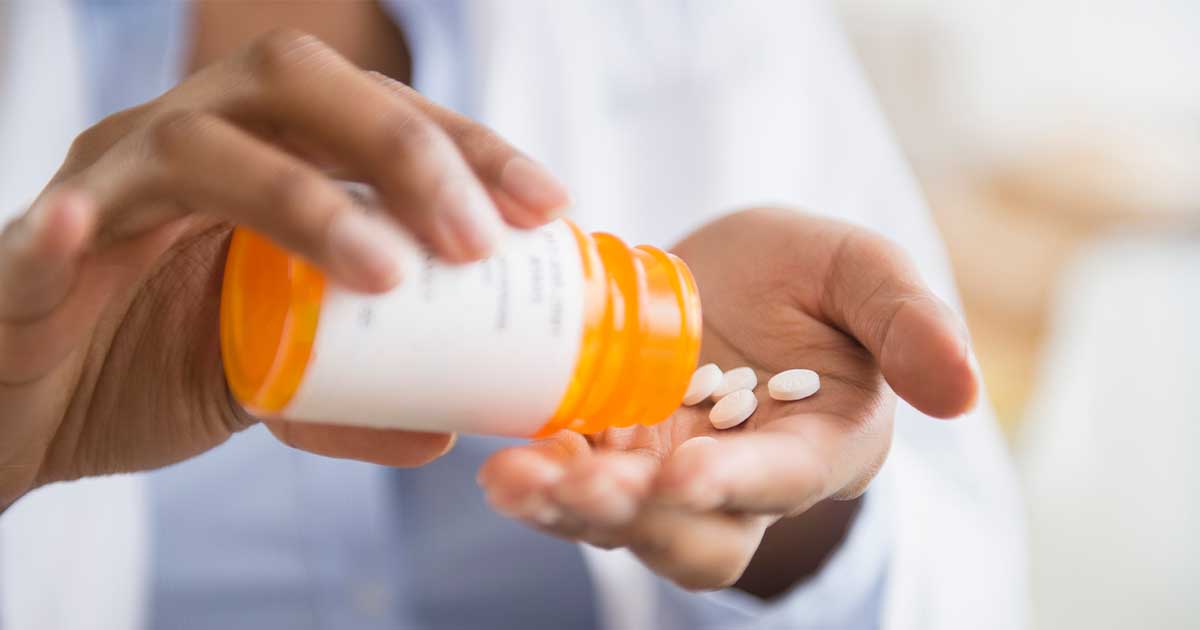 Fibromyalgia is a long-term condition, and its causes are still under debate. It causes widespread pain, fatigue, and a multitude of other symptoms that all relate to the nervous system. Needless to say, it can disable some individuals.

Treatments include holistic methods, lifestyle changes, vitamins, professional treatments, and medications that treat the symptoms only, as there is still no cure. In this article, we are going to explore using Cymbalta for fibromyalgia. What are the side effects, and does it work? Let’s take a look.

There are medications to reduce the symptoms of fibromyalgia:

In recent years, the FDA has approved Lyrica, Cymbalta, and Savella for fibromyalgia.

What is Cymbalta and What is It Used For?

This drug is an FDA approved medication to treat several conditions:

Cymbalta, which contains duloxetine, is best known for its use at an antidepressant, a serotonin-norepinephrine reuptake inhibitors (SNRIs). Doses come in 20, 30, and 60 milligrams.

Why Use It for Fibromyalgia?

According to WebMD, scientists do not actually understand how this drug works on patients with fibromyalgia.

Scientists have theorized that fibromyalgia causes our central nervous systems to become over-sensitized. This triggers the fight or flight response, causing increased pain, fatigue, and other uncomfortable effects.

Pros and Cons of Cymbalta

Some reports and studies show that fibromyalgia patients taking Cymbalta can experience a pain reduction of up to 85%.

Less pain could mean that you sleep better, it can help improve your quality of life, and it can improve your mental health and decrease cognitive issues, such as brain fog.

According to the drug information leaflet contained within the Cymbalta prescription, many side effects do not typically require medical attention, but the list is quite exhaustive:

These side effects below need to reported to your doctor immediately:

Some of the symptoms should settle down, once your body adjusts to the medication.

As with many antidepressant drugs, there is a risk of suicidal thoughts, behaviors, and depression. This is reported to be a greater risk in individuals less than 24 years of age.

It is also possible to develop a drop in blood salt levels, known as hypernatremia. You are more susceptible to this if you take diuretics (water tablets). Symptoms include headaches, weakness, and confusion, which can lead to fainting, seizures and coma.

Some individuals can develop liver issues. Rarely this can lead to liver failure and death.

If you get any of these symptoms you need to contact your healthcare provider immediately:

Cymbalta can also cause allergic or hypersensitive reactions. Get medical help immediately if you experience difficulty breathing or swelling in the face, throat, eyes, lips, or tongue.

Effects on Pregnancy and Nursing Babies

Some studies have shown a risk to fetal development only in the third trimester, but the effects of taking Cymbalta during pregnancy have not been widely studied.

You need to tell your doctor if you are breastfeeding, as the effects of this drug on your body need to be monitored closely, such as drowsiness, feeding problems, and slow weight gain in your baby.

The medication has to be weaned down over time in agreement with your doctor to reduce the risk of withdrawals.

It is recommended to not take Cymbalta within five days before or 14 days after you have used an MAO inhibitor, such as Isocarboxazid, Linezolid, and Phenelzine. A dangerous drug interaction could occur.

This type of drug can interact with other drugs and cause a serious condition called serotonin syndrome, which needs urgent medical attention. Drugs such as stimulants, opioids, some herbal products (such as St. John’s Wort), and medications used to treat depressions, mental illness, Parkinson’s disease, and migraines are all drugs to watch out for. Symptoms include:

When you meet with your doctor to discuss whether to try this medication, you will discuss your current and past health conditions, and you need to tell your doctor if any of these are applicable to you, either currently, or in the past:

This is a comprehensive list of risks and side effects, and must be thoroughly discussed with your medical practitioner. If you decide to try this drug, I would highly recommend you keep a diary of symptoms including any negative and positive effects, and you need to give time for your body to get used to it.

I tried Cymbalta for fibromyalgia in combination to try to help with the pain of severe osteoarthritis. I only managed a week. I found the side effects too severe and stopped. I now take no drugs to treat fibromyalgia. It is a personal choice, and some people do report positive effects on some of their symptoms.

Marianne Brown
Marianne has had three major spinal surgeries for osteoarthritis over the past five years and is waiting for a fourth. She developed fibromyalgia in 2015 after her first major surgery as the stress was too much for her body and mind to cope with the recovery. Marianne left her career as a Project Manager five months ago due to ill health and threw herself into running a global online Facebook support group, called "Sharing Myself with Fibromyalgia". See all of Marianne's articles
More Articles by Marianne
Resources
Print This