Fibromyalgia and Alcohol: Is It Safe? 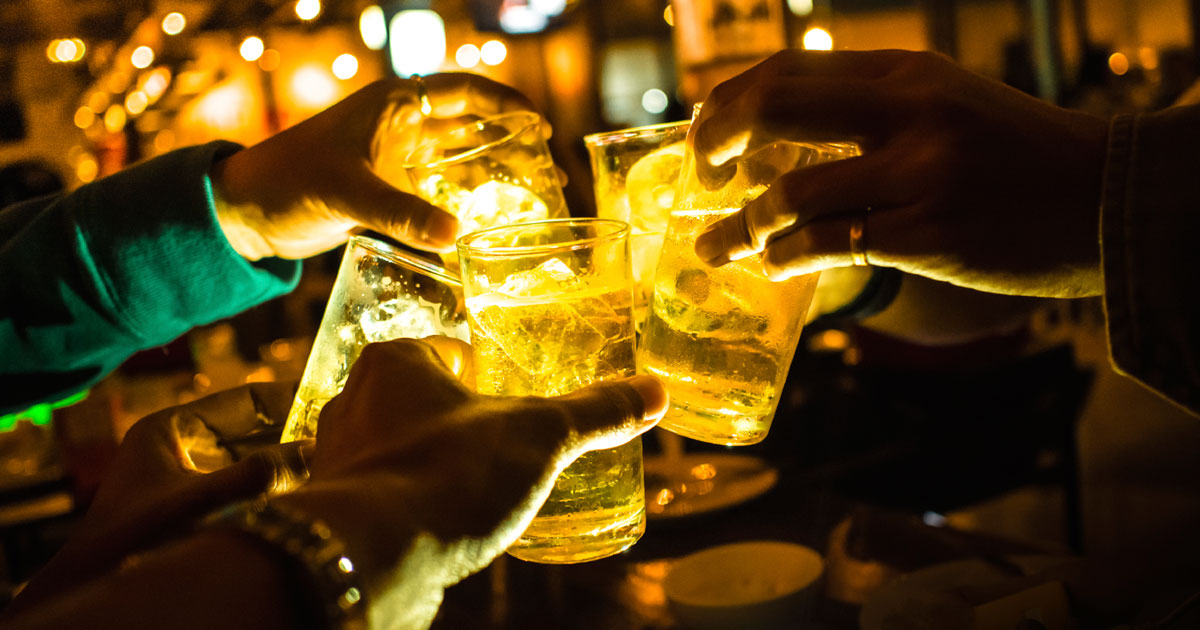 Can I Consume Alcohol If I Have Fibromyalgia?

Fibromyalgia is a complex condition that impacts your entire body. There are many symptoms you may experience, and your risk factor for other conditions can be higher than the average person.

These factors make the temptation of drinking alcohol appealing. Unfortunately, however, drinking is not the best idea.

While much remains to be known about the origins of fibromyalgia, it is generally accepted that the condition has a strong link with immune system health. Some experts believe the illness may arise due to exposure to certain viruses, such as the Epstein-Barr virus or yeasts, such as candida albicans.

In order to fight off these pathogens, you need a strong immune system. Unfortunately, one of the side effects of drinking excessive amounts of alcohol is it diminishes immune system health.

Inflammation Is a Key Cause of Fibromyalgia Symptoms

Chronic inflammation results in pain, debility, and exacerbates fibromyalgia symptoms. Inflammation affects your entire body and increases your risk of developing minor and life-threatening illnesses, regardless of whether or not you have fibromyalgia.

Since fibromyalgia is an inflammatorily condition, you must be especially vigilant about avoiding anything that increases inflammation, including alcohol. Alcohol is a known irritant that can cause inflammation and worsen your fibro symptoms.

Take Care of Your Gastrointestinal Tract

Your illness and medications put you at an increased risk for developing gastrointestinal disorders.

Fifty percent of people who have fibromyalgia also have irritable bowel syndrome (IBS). Most anti-inflammatory medications used to relieve fibromyalgia symptoms elevate your risk of internal bleeding, which is raised even further if you consume excessive amounts of alcohol.

If you take anti- inflammatory drugs, regardless of whether they are prescription or over-the-counter medications, you should not consume alcohol. In addition to raising your risk for bleeding, alcohol may cause nausea, vomiting, bloating and diarrhea.

Alcohol Is a Depressant

While alcohol may initially elevate your mood and relieve stress, the bottom line is that it is a depressant.

Because you have fibromyalgia, you may feel tired, depressed, anxious and simply lousy a lot of the time. In addition, chronic pain depletes your body of endorphins, which are known mood-enhancers.

You May Also Like:Learning to Live With Limitations
Related Search Topics:

Drinking alcoholic beverages as a temporary escape or mood lifter may be very tempting, but keep in mind that while you may initially feel better when you consume alcohol, you will likely feel worse the next day.

Having a chronic illness and experiencing limitations, pain, fatigue and impaired movement all impact your body’s ability to detoxify itself efficiently.

As a result, inflammation, pain and increased debility may develop when you consume alcohol, especially if you do so on a regular basis.

Next page: try some healthy alternatives to alcohol that won't set off your fibro symptoms 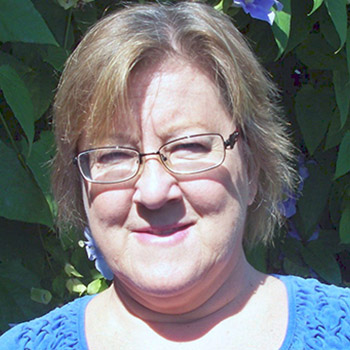 Patricia Bratianu
Patricia Bratianu, RN, PhD, RH (AHG), is a nurse with 40 years of experience in an array of inpatient and outpatient settings. Patricia works with people of all ages who have a variety of health concerns. She writes and teaches about health and herbs. See all of Patricia's articles
More Articles by Patricia
Print This