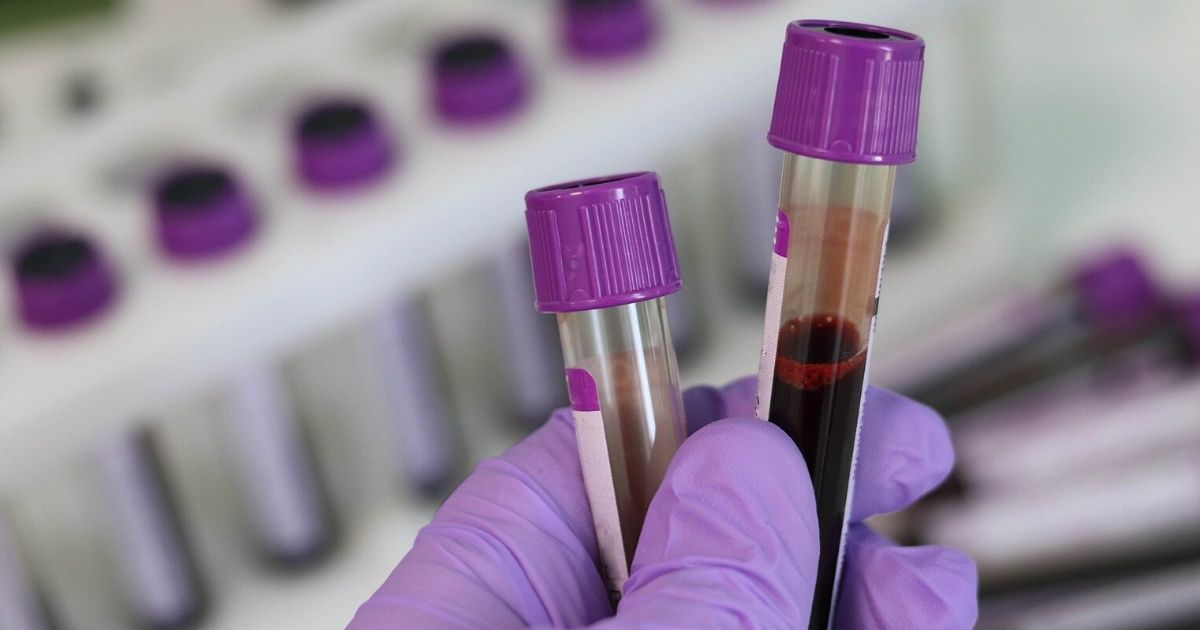 When I first became ill more than a decade ago, I endured over a year of tests and physical examinations, which proved fruitless in identifying what was wrong with me. Finally, in desperation while on holiday in Cyprus, I booked an appointment with a private consultant there who quickly recognized that I had Fibromyalgia.

She used the 11 tender/trigger points test to help her form a diagnosis. This test was formulated based on the concept that when a doctor presses various pre-determined areas of the body with a finger, people with Fibromyalgia will report pain or tenderness in at least 11 points.

This test has largely been superseded by more accurate diagnostic methods and tests, including fibromyalgia blood tests. These newer tests should help avoid misdiagnosis or confirm a diagnosis made using the old 11-point test or the process of elimination method.

Fibromylagia (FM), also known as Fibromyalgia Syndrome (FMS) is a rather mysterious, long term condition. Anyone can develop Fibromyalgia at any age, but it typically affects around seven times as many women as men, and it most commonly develops between the ages of 30 and 50.

Some believe it is caused by a combination of genetic and environmental factors. The British National Health Service reports that it is thought to be related to abnormal levels of certain chemicals in the brain and changes in the way the central nervous system (brain, spinal cord and nerves) processes pain messages carried around the body.

However, so far research has not proved any theory conclusively.

Fibromyalgia can make even the slightest touch painful, and it makes those with the condition extremely sensitive to pain. For example, a stubbed toe may hurt more and for longer than it might for someone without FM.

Issues with cognitive processing including memory and concentration are a common symptom of Fibromyalgia. This is often referred to as "fibro fog". Some people become sensitive to things like smoke, bright lights and certain foods.

Depression and anxiety are also common in people with FM, although there is some debate as to whether they are symptoms of the condition or are triggered by the lifestyle limitations which can come as a result of the condition.

Fibromyalgia symptoms can get better or worse with many sufferers; stress, weather, illness and overdoing physical activity are all factors that can affect the severity of FM symptoms.

There is no cure for fibromyalgia, and treatment usually focuses on easing symptoms. This may involve lifestyle changes, counselling, cognitive behavior therapy, gentle exercise, painkillers and anti-depressant medication.

You May Also Like:What Does Fibromyalgia Feel Like?
Related Search Topics (Ads):

Often, doctors will start by ruling out other conditions which have a similar presentation to Fibromyalgia. I myself had tests for rheumatoid arthritis, multiple sclerosis and anemia, which all came back negative.

There is a blood test available and another one in development which could not only help better diagnose fibromyalgia, but also pave the way for more effective treatments and possibly even a vaccine.

Researchers at Ohio State University announced in 2019 that they are aiming to have a diagnostic fibromyalgia blood test available for physicians to use in the next five years.

Their study, which was first published in The Journal of Biological Chemistry in December 2018, reveals that the scientists believe they have identified a biological “fingerprint” for Fibromyalgia, which could be vital for developing not only a diagnostic test but potentially effective treatments as well.

There is an American company, FM/a, which has been offering an FDA-compliant multi-biomarker diagnostic blood test since 2012. The company claims that they can identify fibromyalgia by analysing the immune system’s white blood cells. The theory behind the blood test is that people with FM typically have very low amounts of specific proteins (also known as cytokines and chemokines) in their blood. It seems that for some reason, those with fibromyalgia may have an inability to produce these proteins properly. The test measures these four cytokines and chemokines.

The test is available in several countries including the US, Canada, Costa Rica and Australia, and it is covered by many American insurance companies including Medicare. The test requires patients to stop taking a range of medicines and supplements in advance of having blood drawn. FM/a requires those wishing to be tested to have authorization from their medical practitioner. 250,000 people who have tested positive using the FM/a test are currently involved in Campaign 250, clinical studies which aim to uncover the condition’s genetic origins and potentially develop a vaccine and treatments.