Understanding the Diagnosis Process of Fibromyalgia 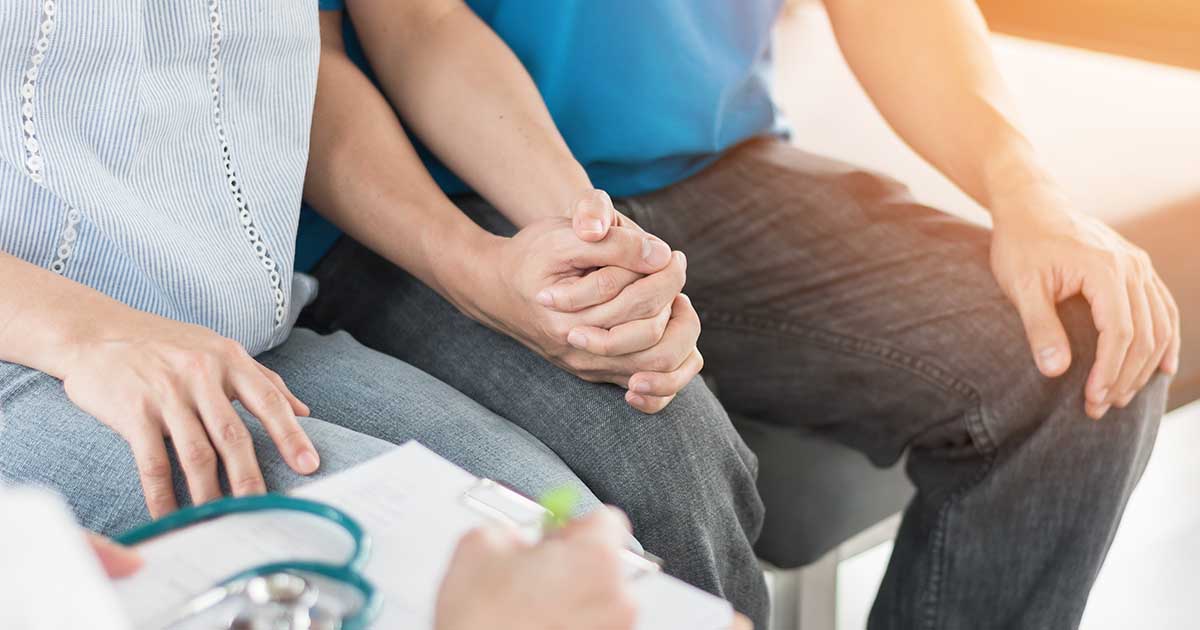 If you have been experiencing chronic pain and fatigue, among other odd symptoms, you may wonder if you have the condition fibromyalgia.

Some of the most common symptoms of fibromyalgia may include:

If this sounds like you, you will likely be wanting to know what the diagnosis process is for fibromyalgia.

Unfortunately, right now no single test can be done to diagnose fibromyalgia definitively. More research is currently being done to develop a blood test to confirm that a person has fibromyalgia. It is hoped that this test will be ready for use in five years to help those suffering from the symptoms reach a proper fibromyalgia diagnosis. In the meantime, doctors have to use other means to diagnose this painful illness.

The first step is to see your doctor, either your general practitioner (GP) or preferably a rheumatologist. The American College of Rheumatology (ACR) has set guidelines that a doctor will look for before diagnosing a person with fibromyalgia.

Your doctor will look for specific symptoms, such as:

In addition to a physical exam of your muscles and joints, your doctor will likely want to do a number of blood tests. Some of the tests they may do include:

As mentioned above, it is important that your doctor rule out any other possible conditions that have similar symptoms, such as:

The Diagnostic Criteria for Fibromyalgia That Is No Longer Used

In the past, the ACR included the tender point test as part of the criteria to diagnose a person with fibromyalgia, but this is no longer considered accurate enough to be used as a diagnostic test.

For this test, the doctor applies pressure to 18 spots on the body. This includes the back of the head and neck, and spots on the shoulders, elbows, knees, and hips. If 11 or more of these spots were tender, the doctor would give a fibromyalgia diagnosis. However, it is now known that fibromyalgia pain and tenderness can come and go and vary in intensity.

Some doctors may still use this test to monitor their patient's pain levels.

Sadly, from personal experience, I can tell you that this is not a fun test to have done. When I first was diagnosed, over nine years ago, this test was done every time I visited my rheumatologist. I frequently said that if I was not hurting before I went to the doctor, I was afterward.

Is Fibromyalgia a Real Diagnosis?

There are some that still believe that a fibromyalgia diagnosis is doctor code for "I don’t really know what is wrong with you." However, this is simply not the case because fibromyalgia is a real illness!

According to Harvard Health Publishing, “experts believe [fibromyalgia] may be caused by a malfunctioning nervous system. Researchers using magnetic resonance imaging to examine the brains of people with fibromyalgia have found abnormalities in the part of the brain that processes pain signals from the body. It appears that this part of the brain is essentially boosting the intensity of normal pain signals, potentially causing the body to feel pain without a physical cause.”

Why though is there still such a stigma surrounding fibromyalgia? Part of the problem likely stems from the fact that people with fibromyalgia look healthy even though they do not feel healthy. It seems that this can be a difficult concept for some to wrap their mind around.

However, as time goes on and more is discovered about this illness, the more society as a whole will accept it.

You May Also Like:Studying With Fibromyalgia
Related Search Topics:

Learning to Cope With a Fibromyalgia Diagnosis

There is no one treatment for fibromyalgia. However, there are a number of things that can help us cope with some of the most troublesome symptoms that we live with.

Much is still not understood about fibromyalgia, but doctors and researchers are learning more all of the time!