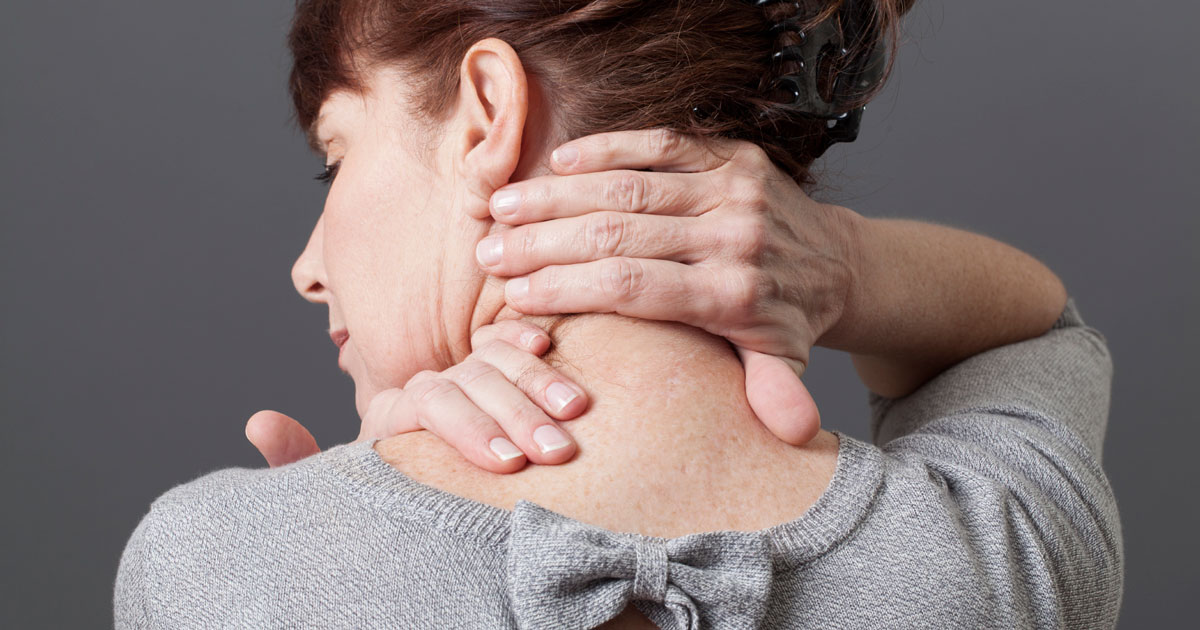 You May Also Like:Understanding Pain Points and How They Affect Fibro Patients
Related Search Topics (Ads):

Next page: More fibromyalgia symptoms to be aware of including physical and cognitive fatigue, joint and muscle pain, stomach and digestive problems, and more.