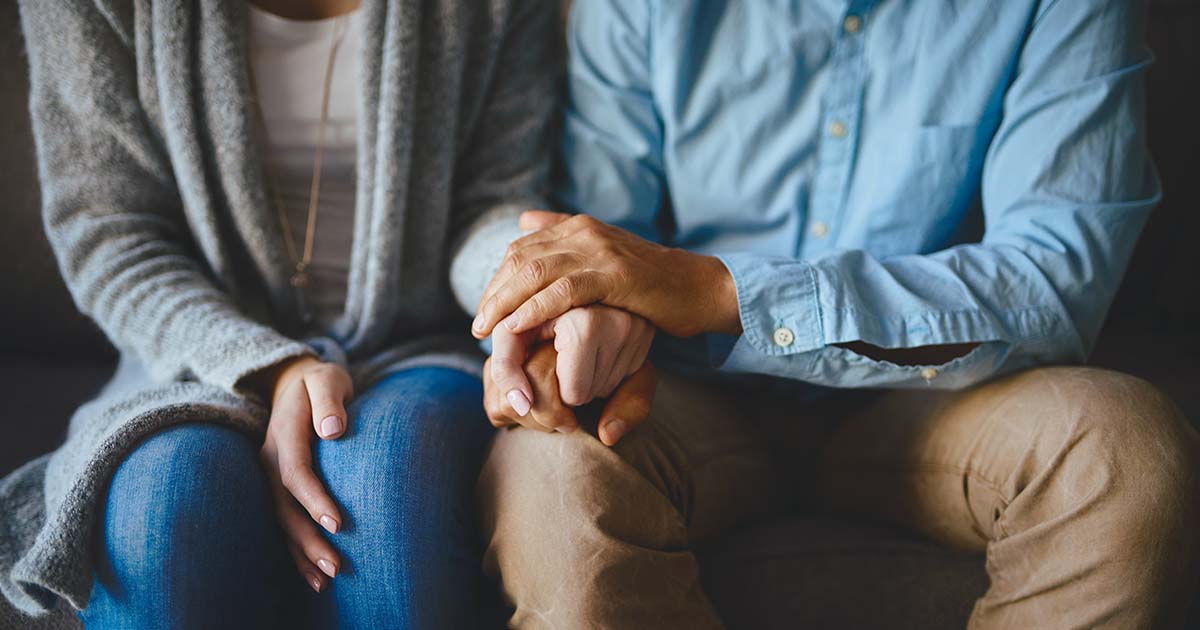 You May Also Like:A Fibromyalgia Self-Assessment: How to Identify Your Symptoms
Related Search Topics (Ads):