Techniques for Coping With Fibro Fog 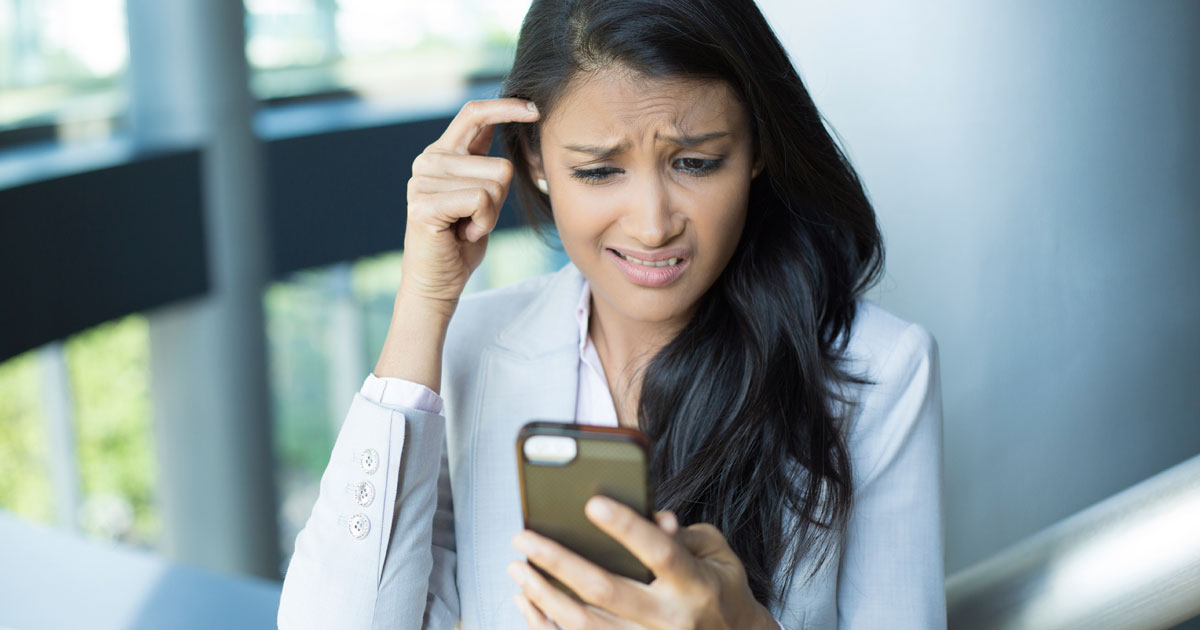 You walk into a room to retrieve something and either forget what it was, or forget the reason you got up in the first place. You go to log in to your computer at work like you’ve done every weekday for years, and suddenly the password escapes you.

Perhaps you’ve experienced similar occurrences where you feel confused, forgetful or have difficulty concentrating on the task at hand. Sometimes your words become as mixed up as a bowl of alphabet soup or you suffer short-term memory loss while recounting events from the day. If these scenarios sound familiar, then you are not alone.

Fibro fog can actually be one of the more serious parts of fibromyalgia. One sufferer told me her fibro fog had become so severe it was dangerous to drive — she actually ran a red light once due to her difficulty concentrating. Recognition is diminished and reflexes are slower. You can literally feel as if you are in a fog or dreamlike state.

Another factor of fibro fog that can be debilitating is easily becoming overstimulated. Fluorescent lights or background noises can severely affect cognitive function and impact daily life. As a fibromyalgia sufferer myself, I have discovered the effect that overstimulation can have.

Sometimes if I am having trouble concentrating, I find it necessary to dim lights, soften my visual surroundings as well as turn off any distractions such as a television in the background or even a fan, air conditioning or heater that makes noise.

Since overexertion and over-activity worsen cognitive functions, it is important for those dealing with fibro fog to learn to take frequent breaks. Even if the body doesn’t feel tired, the fact that lack of clarity in thinking exists is an indicator that it is time to rest.

Doing things in a predictable manner will reduce fibro fog. For example, always put your keys in your purse or hang them on a hook by the door when you arrive home. This will reduce frustration of looking for them later.

Another example might be putting your clothes out the night before work or an appointment the next day. Personally, I have developed a routine each time I shower and dress for the day. I lay all of my toiletries, make-up and styling products out on the counter before I shower, each of them in a designated spot so I don’t have to think about where to reach for each item or what to do next.

Keep track of appointments and events in a calendar, whether on paper, your computer or smartphone. Set alarms and reminders, create daily to-do lists, and even set limits to remind you when to stop and switch tasks. Place sticky note reminders on your bathroom mirror, refrigerator, etc.

Sometimes your physical environment can be overwhelming. If so, take time to organize your house in such a way that everything has its place. Take time to de-clutter your space as well — it can be very hard to concentrate when you’re surrounded by too much junk.

Even sufferers who have been gifted at multitasking in the past deal with cognitive issues during moments of fibro fog. Examples are trying to read while you are watching TV, talking on the phone while you are preparing dinner or answering emails in between paying bills online. Avoid multitasking wherever possible.

Since one of the causes of fibro fog is over stimulation, find ways to limit sensory input. If you are sensitive to noise, to light or to input from multiple sources at the same time, move to a quiet place to avoid distractions.

You May Also Like:Have You Tried Creative Therapies for Fibromyalgia?
See Also:

Like all other fibromyalgia conditions and symptoms, there is no magic formula to overcome fibro fog. Instead, it usually requires a combination of strategies and habits to combat cognitive problems. Experiment and practice with some of the coping mechanisms listed until you find the combination that works for you.

Treat yourself with kindness and patience. Speak reassuringly to yourself when you lack mental clarity.

If you are feeling frustrated or flustered, slow down enough to take hold of the anxiety so you can think clearer and regain your focus. Try not to take the situation too seriously; develop a more lighthearted mindset towards your cognitive struggles. Rather than pushing yourself to adjust to your day, adjust your day to take care of you!