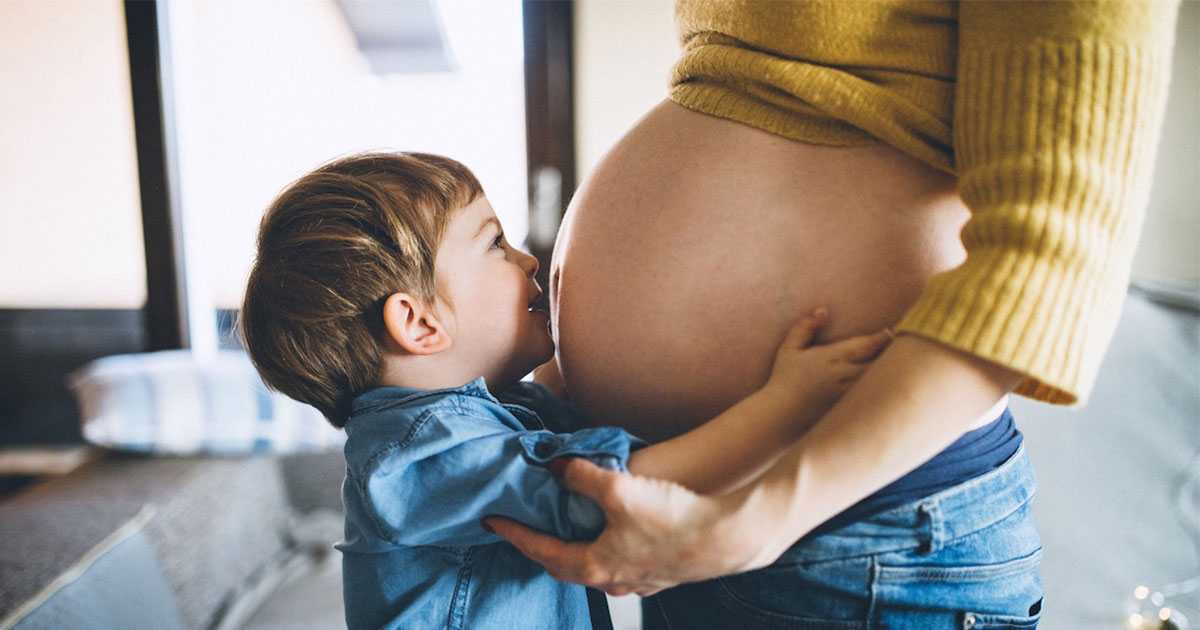 I was newly married when I was diagnosed with fibromyalgia, and while children were not in my immediate plans, I did want to have kids at some point.

As time went on, I wanted children more and more, as did my husband. But there were many concerns. One of which was, would my future children also have fibromyalgia?

I decided I couldn't let fear of ‘what if’ stop me from fulfilling a lifelong desire.

My husband and I decided to try to have a baby, and we were blessed with a beautiful baby boy. A couple of years later another beautiful little boy came along. They are strong, healthy little boys. However, there is a part of me that feels panic every time my son tells me something hurts.

If you have fibromyalgia, knowing whether you’ll pass it to your children isn't a black and white answer — there are many factors to consider.

Unlike many illnesses that are considered hereditary, fibromyalgia is not passed directly from parent to child. That being said, it is commonly seen in family clusters.

What Are The Causes Of Fibromyalgia?

Sadly doctors and scientists still do not fully understand what causes fibromyalgia.

Studies have shown the most likely reasons for someone to develop fibromyalgia are:

It is believed that most people with fibromyalgia have multiple factors leading to the development of this illness.

What Are The Chances of Passing Fibromyalgia to Your Children?

A person has a higher chance of developing fibromyalgia if they have a family member with it.

Studies have been done on the DNA of family members with fibromyalgia, as well as other chronic pain syndromes. The results show that specific genes could potentially help doctors understand why these illnesses seem to be hereditary or run in some families.

One study done in 2004, by researchers from the University of Cincinnati and published in the journal Arthritis and Rheumatism, showed that the siblings, parents, and children of someone with fibromyalgia are eight times more likely to have fibromyalgia than someone that has no relatives with this syndrome.

Our genes play a significant role in the nervous system and the way that it responds to pain.

You May Also Like:What’s the Difference Between Fibromyalgia and Polymyalgia?
Related Search Topics:

The Need For More Research

More research is desperately needed into the genes of people with fibromyalgia to understand better what the connection is, as well as why it is commonly seen within family groups.

What we do know is there is a greater chance of a person developing fibromyalgia when someone else in their family has it, but there is no guarantee that they will.

Even though fibromyalgia is not inherited in the traditional sense, it does have genetic components and is therefore considered hereditary.

My boys are still very young, and it’s possible they will develop fibromyalgia at some point in their lives.

Although, if they do, I will be there to see the signs. I will be able to recognize what is wrong and get them help right away.

Certainly, I do not wish for them, or anyone else, to have this illness. However, if they do develop it, I know I will be equipped to help them better than anyone else can.