What Does It Feel like to Be Judged With Fibromyalgia?

Heather talks to you about feeling judged with your invisible illness. There have been quite a few times where fibro warriors have felt judged with having fibromyalgia because people can't see it as a disability. Talking about living with an invisible illness important to talk about.


There has been a lot of times where I've felt judged.

I know I feel insecure because the world is so judgmental of invisible illnesses.

They're so judgemental of things they can't see.

'I Would Always Feel Like People Were Looking at Me and Judging Me and Wondering Why I Had a Handicap Placard.'

For instance, I have a handicap placard. When I was working as a personal assistant, my job entailed running around all day, doing errands, jumping in and out of the car and running into stores fast.

One of my doctor's suggestions was for me to get a handicap placard for when I have bad days. I do not have to run from the back of a parking lot into the front of a store. Parking towards the front of a store helped a lot with my pain, and it helped me not become as exhausted by the end of the day. I could move, and I could do my job better.

I only used it on bad days.

I would always feel like people were looking at me and judging me and wondering why I had a handicap placard and what was wrong with me and why can't I just walk like everyone else. And the thing is, people don't see that when they look at me–at my age hanging a handicap placard. They only see somebody that looks young and capable parking in a handicap spot, and they don't get it.

So I've felt a lot of judgment. Even my husband said that he'd felt a couple of times like I've been with him and we've had to use it because I'm in intense pain, he's felt like people looking at us and judging us.

'I Felt Like People Were Looking at Me, Judging Me and Questioning Me.'

Speaking of wheelchairs, the other times I've felt judged by people around me is when I've had to use a wheelchair because of my fibromyalgia. So there have been a few incidents where a wheelchair was just necessary because of my pain levels, and just not physically being able to move.

A lot of times traveling–when I fly–I find it messes with my fibromyalgia. If I fly or go somewhere and I take the next day after flying to just rest and not do any activities, then I'm usually good for the rest of the trip.

But there are times where I was flying with my family, and we went to Disney Land and my family planned it for the next day after flying, and about five hours into our day at Disneyland, I needed a wheelchair because I physically could not move anymore because I was in such pain.

It had triggered such a bad flare. And I was so embarrassed that I didn't want to use the wheelchair access lines. I wanted to be in the wheelchair and in the regular lines with everyone else because I also didn't want people to think, "Oh, she's young; she looks fine," or  "She's able to stand up and get on some of the rides."

I remember being embarrassed and worried people would think I got a wheelchair just to cut the line that I wanted to go in the regular line. However, they won't let you do that if you're in a wheelchair.

That was another experience I had where I felt like people were looking at me, judging me, and questioning me. And it might have been more in my head than it was happening.

What You Can Do Now

So one thing I do like to do when I feel like I'm being judged or I feel embarrassed because of my invisible illness is I remind myself that I will probably never see these people again. And if they had to deal with just a little bit of what I go through daily pain-wise that maybe they would totally understand.

Watch: How to Make Household Work Easier With Fibromyalgia
4:25 Everything You Need to Know About Fibromyalgia Medications 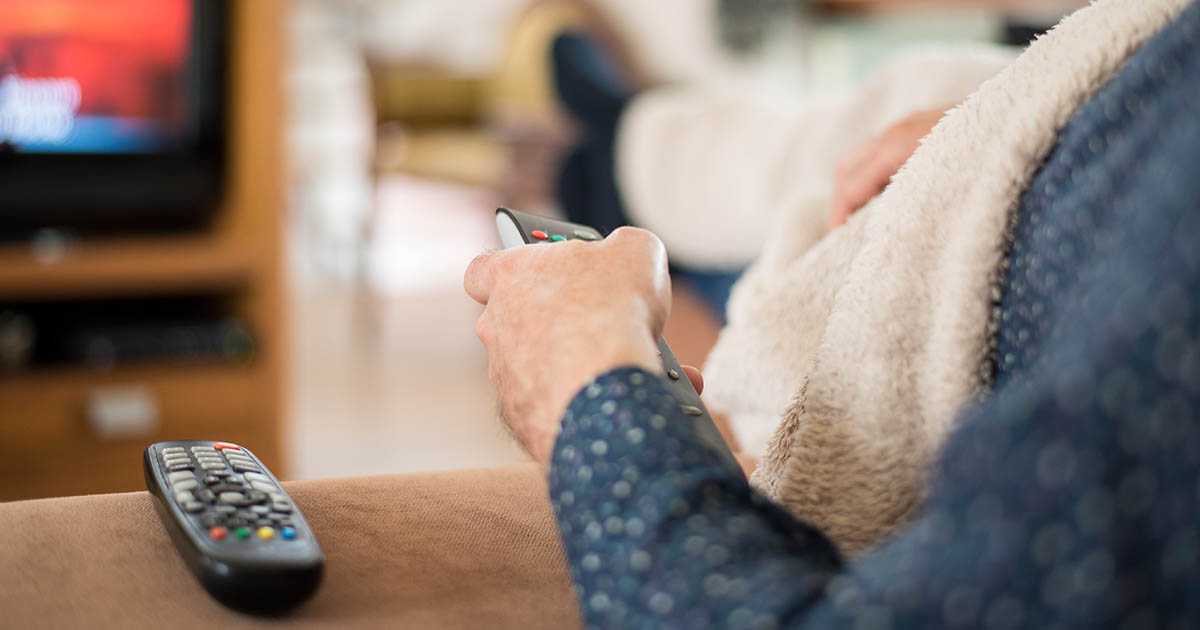