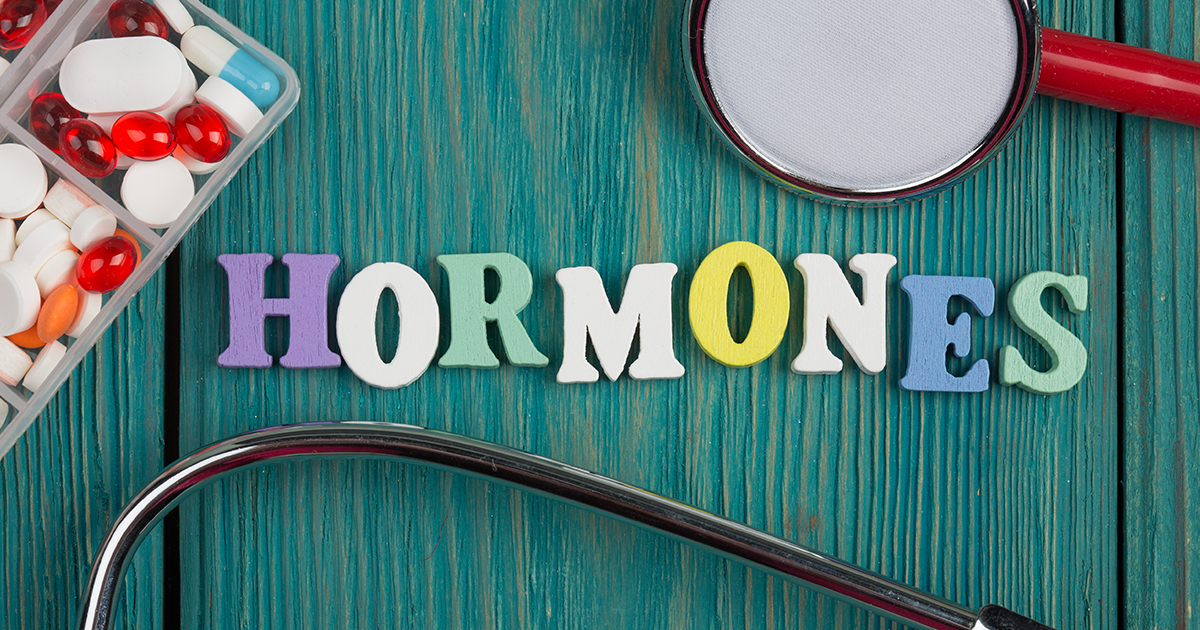 How Hormone Changes Can Affect Fibromyalgia

Heather shares her own experiences about fibromyalgia and hormone changes you may experience during menstruation, menopause, pregnancy, and childbirth.


Things like menstruation, menopause, pregnancy, and childbirth can all fluctuate your hormones and affect your fibromyalgia.

Three things can happen when you get pregnant, and you have fibromyalgia.

Seven months ago I had a little boy, and my pregnancy made my fibromyalgia worse, starting in the second trimester. Then childbirth is where more women feel a change in their fibromyalgia. They have more pain and sensitivity after giving birth, and there's a huge fluctuation of hormones right after you have a child.

There hasn't been a lot of research on the two together, but a lot of women from the research I've done have reported having more sensitivity and more pain after childbirth from their fibromyalgia.

Not all women had issues with their monthly cycle and fibromyalgia, but the ones that did also tend to be the ones that have an increase in symptoms during menopause.

Around 40 to the age of 55 is typically when women experience menopause. This is also around the age when many women develop fibromyalgia.

While fibromyalgia can also affect men, it mostly affects women. And some doctors have taken note that it happens to be around the time of menopause, in which there is a huge change in a woman's hormones.

Hormonal changes during menopause, like estrogen decreasing in women, can affect fibromyalgia with issues like higher anxiety, depression, and sleepiness.

However, the correlation between fibromyalgia and menopause is still unknown because there's just not enough research about it. Fortunately, more research is being done to find out if the onset of fibromyalgia has anything to do with low hormones, such as estrogen.