Is There a Link Between Fibromyalgia and Vaccines? 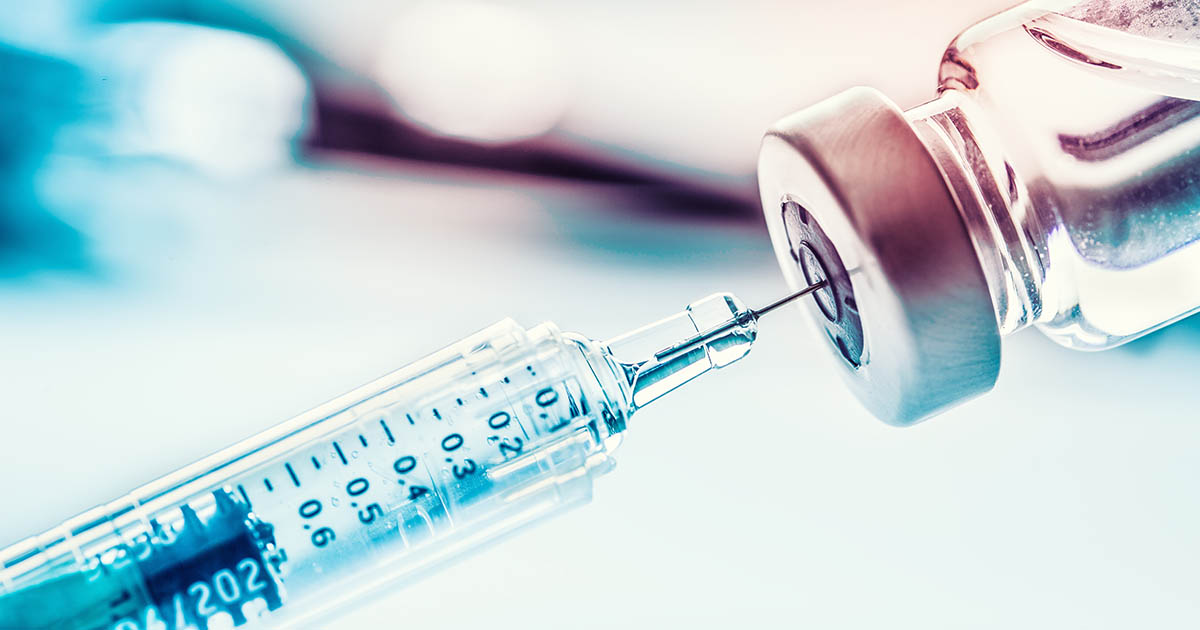 The Connection Between Fibromyalgia and Vaccines

Of the many health concerns lighting up the internet, vaccines have become a hot topic in parenting circles. A child is given approximately 10 vaccines by the time they are six years old — the debate from the parenting circles is whether or not these vaccines are more harmful than good to children, with speculation that diseases such as autism may be caused by certain vaccines.

Adults are subjected to various vaccines on a yearly basis as well. While the debate is ongoing and not so openly discussed, there are arguments, theories and even test studies indicating that there may very well be a link to these vaccines and medical conditions such as fibromyalgia.

In regards to fibromyalgia, the most prominent study has been that of the hepatitis B vaccine. Researchers found some patients who received the vaccine later showed ASIA syndrome symptoms and suffered from fibromyalgia and chronic fatigue syndrome.

ASIA syndrome is defined as an autoimmune/auto inflammatory syndrome induced by adjuvants — substances commonly found in vaccines. Essentially, adjuvants can motivate the immune system to kick into high gear after a vaccine. They can vary greatly from inorganic substances to combination products.

In this particular study, researchers found some patients had adverse reactions that may have been related to the adjuvants. Both fibromyalgia and chronic fatigue syndrome were reported by some patients after receiving the hepatitis B vaccine.

Because hepatitis B is such a widespread virus (350 million people are affected around the world), researchers are not suggesting that the vaccine be avoided; only that more study needs to be done as to the correlation of certain types of vaccines and the ingredients they consist of. The conclusion is that it is the adjuvants in the vaccine that are producing the adverse effects.

The US National Library of Medicine National Institutes of Health states: “Associations have been described between various vaccinations and symptom complexes including fibromyalgia and chronic fatigue syndrome."

The institute goes on to discuss Gulf War syndrome, similar to fibromyalgia in many ways, and its association with several vaccinations during deployment combined with stress and trauma.

This case study indicated that there could be a correlation between vaccines and the onset of fibromyalgia as well as other similar conditions. While none of the studies are conclusive on the matter, there does seem to be a pattern between excessive vaccines and subsequent health disorders.

An Ounce of Prevention

As Benjamin Franklin so aptly stated, “an ounce of prevention is worth a pound of cure.” Healthy individuals can stay healthy by avoiding those things that are detrimental to health.

Your personal choice might be to avoid vaccines for yourself and your children if you are generally healthy, following the “do’s and don’ts” of optimum health and not venturing into locations in the world where you are exposed to communicable diseases and viruses.

One thing to note from all these studies is that the participants in the studies were generally healthy before receiving the vaccinations and the adjuvant they contained. Following vaccinations, their good health was gone, perhaps for the rest of their lives.

Most of us were vaccinated as children, however, and many of us have continued the ritual of yearly vaccinations, so what steps can be taken now to minimize the long-term effects as well as prevent future complications?

Each case study suggests that there is most likely a correlation between vaccines and fibromyalgia. While none of them are conclusive, the studies suggest that we err on the side of caution with vaccines.

The health industry has launched a huge campaign over the last several years pushing vaccines on the public such as the flu vaccine. There is almost a stigma if you refuse the vaccines that are literally offered on every street corner”so to speak — in doctor’s offices, pharmacies, grocery stores, etc.

If you have a low tolerance to medications, supplements and even certain foods, it would be wise to weigh the possibilities of what receiving frequent vaccines could do to your system.

As always, my personal commentary is to listen to your own body. Some things can’t be changed once the damage is done, so to speak, but even though we can’t undo those things, we can prevent further damage and can follow a lifestyle that will greatly improve our condition. Be kind to yourself and forgiving and keep striving for the best possible for you! Never give up.