Fibromyalgia Documentary to Shine Light on the ‘Invisible’ 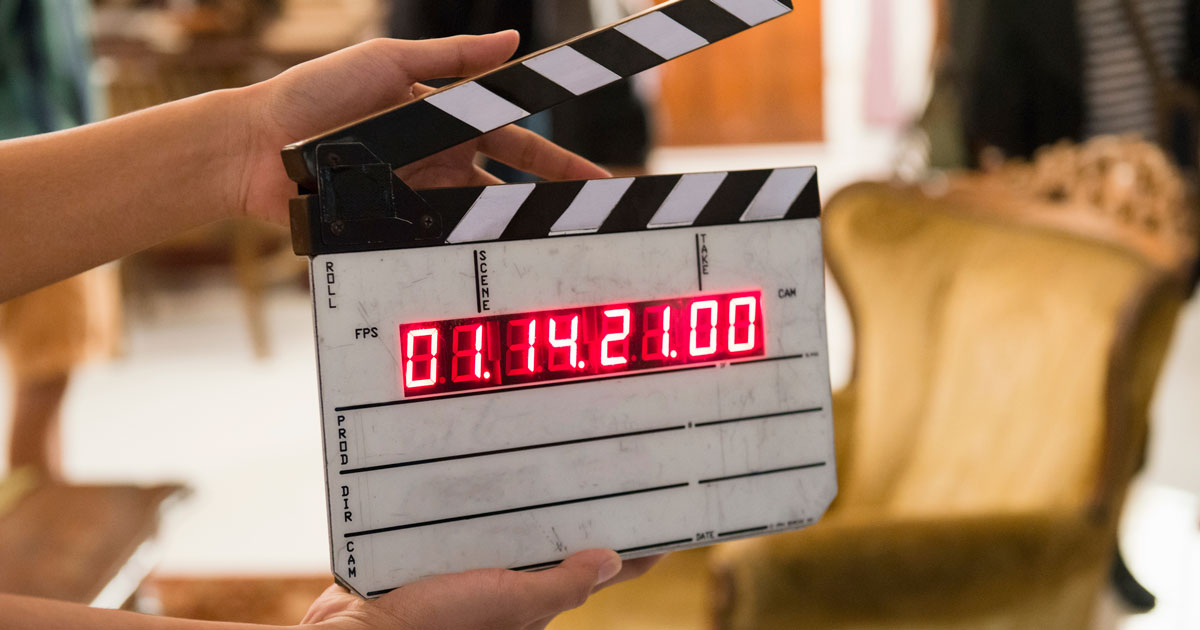 His mother has struggled with the condition, its stigma, and its lack of information for years. So when his friend and film producer approached him to help make a documentary that tells the stories of fibromyalgia sufferers, he of course said yes.

“I couldn’t believe that she was planning to produce a documentary about fibro and about the community, and that this incredibly invisible community that so desperately needs a voice was going to get one,” Demos said in a Facebook live chat.

For two years, the documentary team has been following the stories of five women with fibro, including his mother.

“I didn’t know that much about fibromyalgia, even though my mother had it, because this isn’t something that you talk about — we didn’t talk about it in my family,” Demos said. “It was like the secret in the corner.”

“To say that I’ve learned a lot about fibromyalgia and this amazing community of people is an understatement.”

Invisible is set to be released in 2017, and is now entering post-production. Demos hopes the film will educate people on the condition and break down fibromyalgia stigma.

“It’s so surprising to me how much work there is to be done for people to know what this is,” said producer Pallavi Sastry.

You May Also Like:Sitting Down With the Filmmakers of Invisible
Related Search Topics:

“The first question we asked almost everybody that we interviewed in this film was, ‘What is fibromyalgia?’ and the answer was always different — except for when we spoke to the two physicians, it was a textbook answer — but outside of that there’s still a lot of question marks.”

Demos and Sastry hope to distribute the film widely and enter the festival circuit, and eventually plan to highlight other invisible illnesses in similar ways.

Invisible is entirely run on donations, which can be made here. 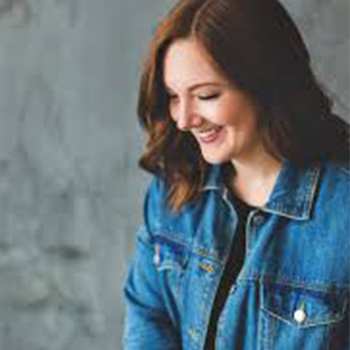