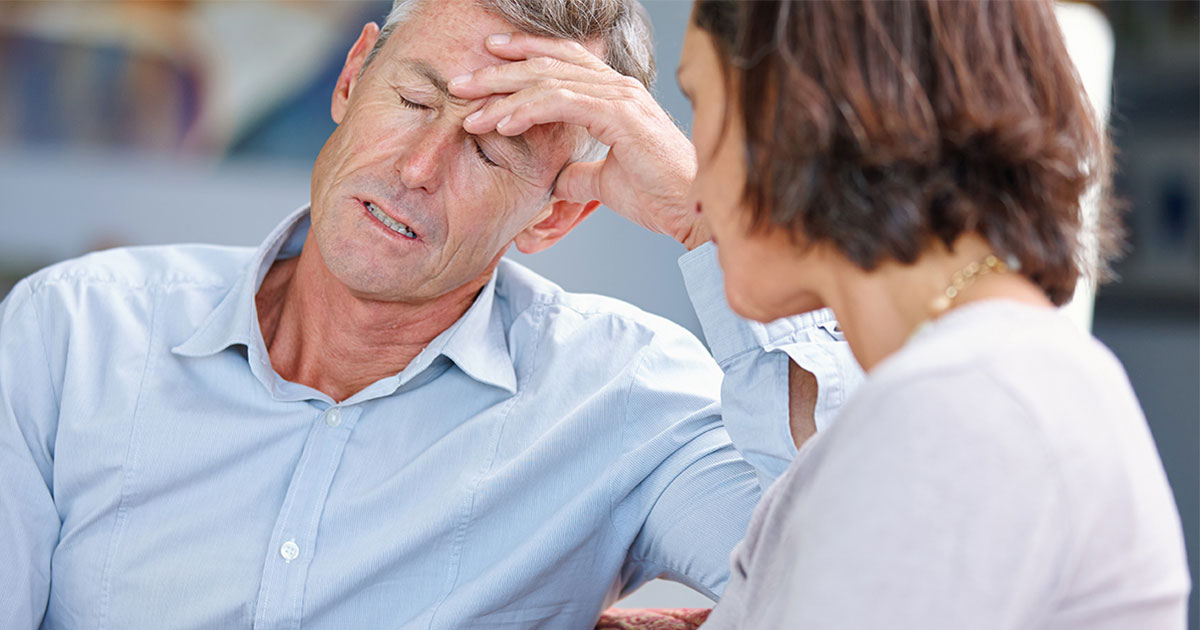 Fibromyalgia Treatment Myths We Are Tired of Hearing

We live in a society where many people have difficulty accepting that some illnesses are not curable. It seems to be human nature to expect any problem to be fixable.

So when you tell someone you have a chronic illness, this may be difficult for them to understand, or at least to accept.

This frequently leads to people trying to offer or push alternative cures on you. People want to fix you. Most of them do mean well. But it can be frustrating.

It also becomes difficult to wade through what treatments can help you and which are merely exaggerated, or outright fabrications.

Many of us with fibromyalgia have at some point had someone suggest we try at least one of the following fibromyalgia treatment myths:

These things may help some manage their fibromyalgia symptoms, but they are not cures, and they do not work for everyone who has fibromyalgia.

Even though it's not known why each case of fibromyalgia is different, fibromyalgia affects people in different ways, and different methods are needed to help.

Usually, though there is not one particular thing that makes a large impact. It takes a combination of medication, natural supplements, and lifestyle changes to manage fibromyalgia best.

Some medication can provide relief from fibromyalgia symptoms, or at least reduce them. However, not every medicine will be right for everyone.

The pharmaceutical companies do not help matters. I am sure most of us have seen the commercials where someone has fibromyalgia, but after taking certain medication, they can then go live a normal life again.

This can lead to unrealistic expectations, not just for those of us looking for relief, but also from family and friends. It makes it seem like all you have to do is take this one pill, and everything will go back to the way it was before fibromyalgia.

When first diagnosed, I was prescribed a medication that I was told helped some have less pain. Even after upping my dose twice, I do not find any relief from pain.

I was then switched to another medication, and while it was by no means a cure, it did help in lessening my pain levels.

It wasn't long before I found many that claimed this medication did not assist them at all. Others said the side effects they experienced were worse than fibromyalgia on its own.

This told me that one's experience with certain medicine could be drastically different than another's. This has also led to me realizing I should be careful in what suggestions I make to others.

Just because something worked for me does not automatically mean it will help someone else.

Another problem some may have trouble understanding is that any medication we take will, at best, help with some of our symptoms. So far no medication addresses all of the many symptoms of fibromyalgia.

Exercise has been shown to help many with fibromyalgia. But what type of exercise you can do and how much you can do will vary from one person to another.

Balance is essential when it comes to exercising with fibromyalgia. Too little movement can make the pain and stiffness worse. However, too much can lead to flare up, which will then do exercise, and everything else, that much worse.

You May Also Like:Top 10 NLO | Fibromyalgia Articles of 2014
See Also:

You may hear some say they had fibromyalgia, but after going gluten-free, or cutting out some other food, they were cured. This statement might be a bit misleading though.

Most likely this person had a gluten intolerance that mimicked fibromyalgia symptoms, and once they removed it from their diet, they felt better. Another possibility is that they were experiencing a gluten-intolerance was making their fibromyalgia worse, and they experienced relief once they went gluten-free.

However, if not eating certain things means less pain or other symptoms that's great, but that does not automatically mean it will have the same effect on someone else.

Some foods can cause inflammation, meaning an increase in pain. Cutting out those foods may help you, but this will not cure you from having fibromyalgia.

Relief is Not the Same as a Cure

Finding relief from our symptoms is by all means possible. Feeling better is possible. Remission is possible! Though, finding comfort is not the same thing as being cured.

Adriel Maldonado
Adriel is a wife, mother, blogger, amateur cook, and fibromyalgia sufferer. She wants to share her story to help others understand what life with fibromyalgia is like and to offer comfort and support for fellow sufferers. Adriel shares her insights into life with fibro on her blog. See all of Adriel's articles
More Articles by Adriel
Print This