How Do We Explain Fibromyalgia to Others? 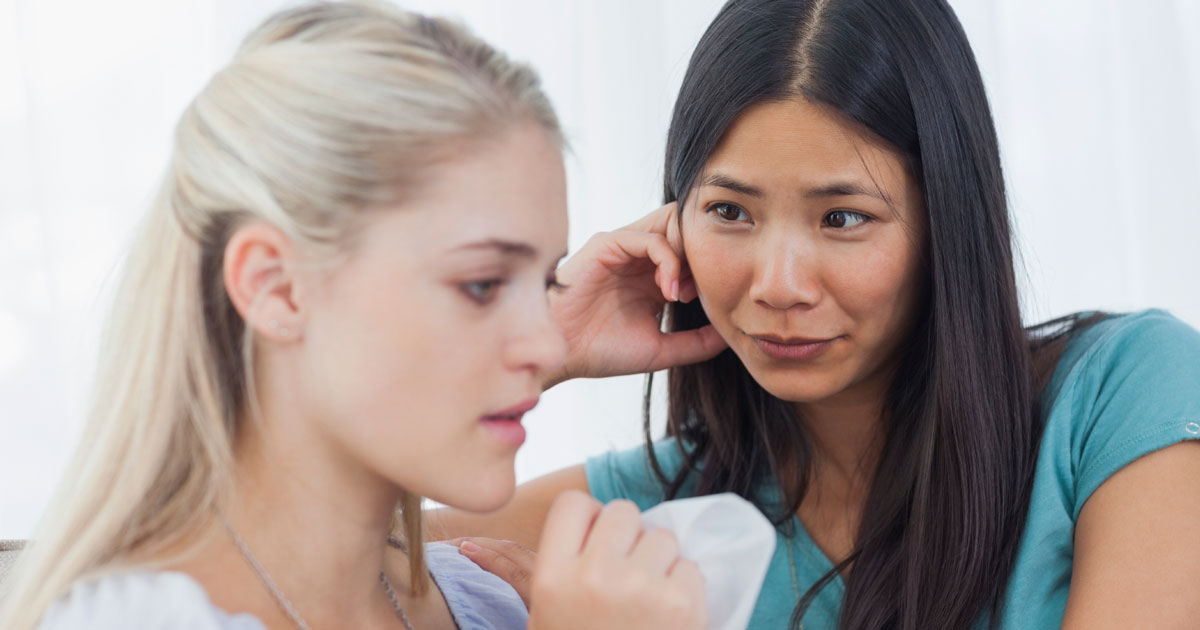 I have friends and family who have no idea I have fibromyalgia. It simply feels like too much work or embarrassment for me to try and explain it to them.

I fear they will not give the disorder, or me, the respect we deserve, nor will they understand the gravity of what I go through each day. It may be seen as just another ailment I have; a “there she goes again” confession.

The people close to me know I have lupus. Some even know I also have Hashimoto’s thyroiditis. But few know that on top of those two illnesses, I have been diagnosed with fibromyalgia.

This, in part, is my own reluctance to try and find ways to articulate and adequately explain what it is, and why I have these three debilitating conditions together. I mean, it sounds like I am collecting them, right?

I worry it would raise doubts in some people’s minds, especially those who have no idea what fibromyalgia is or what it does. I fear they won’t believe how sick I am and what I struggle with. It makes me feel small, so until recently I have simply avoided telling most people.

Why Don’t We Talk About Fibromyalgia?

Fibromyalgia was the first of my three life-altering conditions to appear and be diagnosed. I was 27 and suffering from many odd symptoms that included joint and muscle pain and a fatigue so extreme it was a struggle to keep going each day.

Now my doctor believes I also had lupus at the time, but it would not be diagnosed until I was 40.

The doctor I had back then who diagnosed the fibromyalgia did little to explain to me what it was. He simply told me I had fibro and prescribed duloxetine (Cymbalta), which he said was used to help relieve nerve pain in people with diabetes or ongoing pain due to medical conditions.

I told some people I knew about my diagnosis and I learned quickly that most people did not believe fibromyalgia is real; even my primary care doctor at the time seemed to discount it. So, I simply stopped talking about it.

One can only take so many eye rolls and looks of disbelief. Though I knew it was real, and with fibromyalgia causing me pain every day, dealing with other people’s doubt was very hurtful. I learned to say nothing to avoid being looked at like I was crazy or making things up.

You May Also Like:The Hidden Reality of a Fibro Warrior
Related Search Topics:

But recently there has been a lot of actual medical documentation and articles written by the medical community about fibro, which has spurred greater knowledge and acceptance. People are starting to get the fact that this is a very real condition, so I have started to come out of my protective shell.

My outlook has changed and I find myself feeling like it is time to tell people I have fibro and be willing to explain to them what it is. Knowledge is power.

How to Explain Fibromyalgia to Others

If you are like me, getting started is the hardest part. Where do we begin?

Here are a few tips to follow on how to tell people you have fibro and how to explain what this often confusing condition is and does.

Next page: explaining your condition and what it does to your body. 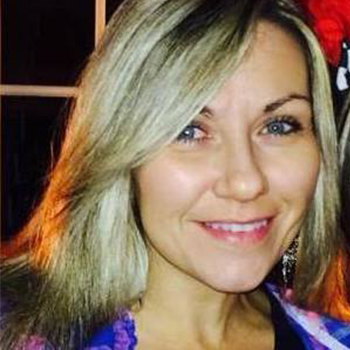 Barbara Leech
Barbara is a mom of four who has battled Lupus for more than 29 years. She considers herself a survivor of all things: lupus, divorce, starting over.Read My Story See all of Barbara's articles
More Articles by Barbara
Print This