Why Do People Doubt Fibromyalgia Is Real? 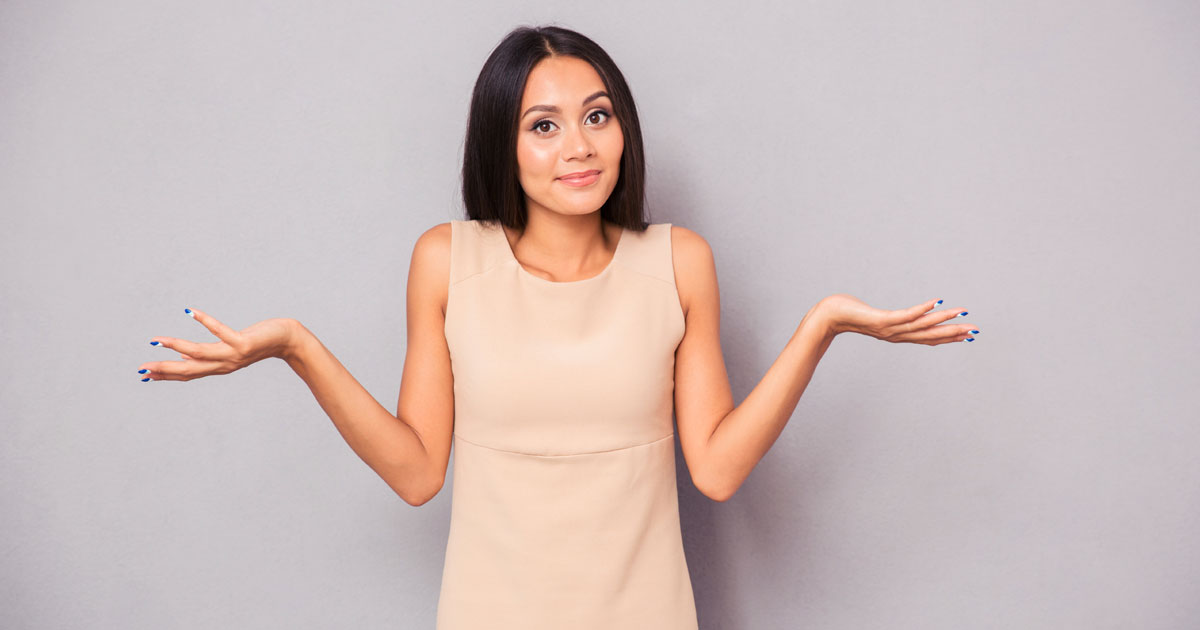 "Is Fibromyalgia Real?" Dealing With People Who Doubt Your Medical Condition Exists

In the last seven years, I’ve noticed a positive change in the way people respond to hearing I have fibromyalgia. Admittedly it’s a teeny tiny change, but more people have heard of it or know someone with it — even if they don’t know exactly what it is.

Of all the challenges we face as fibromyalgia patients, I think this is the hardest cross to bear. Not only do we cope with a myriad of symptoms and a lack of any clear treatment plan, but we actually get people telling us they think we’re making it up! Really, when you think about it, it’s scandalous.

So, why do people doubt the legitimacy and how should we deal with it?

Many people doubt what they don’t understand, and while the medical community is getting better (slowly) at explaining fibromyalgia to patients and their family members, there is very little to promote the condition to the general public. I saw leaflets on diabetes, meningitis, arthritis and cancer in my doctor’s waiting room last week — nothing about fibromyalgia.

While it can be exhausting trying to teach the whole world about this very complex illness, we should take every opportunity to educate those around us. Instead of hiding the symptoms or brushing them off with a shrug, tell people what it’s really like to have fibromyalgia. Use the word so that people know it and understand it.

Understand the difference between fibromyalgia and polymyalgia, so you can better explain the difference to others who may have heard the two terms and not known what they meant.

One of the reasons so many people doubt the legitimacy of fibromyalgia is that there is no easy test to diagnose it. It can take months, if not years, to get the diagnosis, and without a blood test, X-ray or scan, people question the pathology of the condition.

The response to this is tricky because it’s something we as patients are very sensitive about. For me personally, I have never really been comfortable with the fact I received my diagnosis through the process of elimination. It doesn’t seem very accurate or very scientific but, fight it as you may, it is what it is and accepting our own diagnosis is half the battle. The next bit is getting others to accept it.

Many people with fibromyalgia also suffer from depression and/or anxiety and therefore many question which came first, in a chicken-and-egg scenario. People with depression — much like people with fibromyalgia — are often trying to escape the stigma of their diagnosis and find themselves having to convince people of their experiences. Their invisible illness has no physical proof, so sceptics are left to wonder how much of it is real, and the same is true of fibromyalgia patients. The two conditions are closely linked and we experience many similar judgements and bias, which is cruel considering they are two conditions that leave us feeling very emotionally fragile and not always strong enough to fight the cynics.

You May Also Like:6 Easy Ways to Help Manage and Cope With Fibromyalgia Symptoms
Related Search Topics (Ads):

All we can do is rest safely in the knowledge that attitudes are changing towards invisible illnesses and things are improving with every passing day. People understand that just because you can’t see it doesn’t mean it isn’t there.

Before I wrote this article I asked my boyfriend why he thinks people doubt fibromyalgia. He simply replied, “Because they’re idiots.” And while this is perhaps a little harsh for some, it’s also kind of true.

Yes, fibromyalgia is difficult to diagnose, it’s invisible and it’s complicated, but none of these things legitimize peoples’ doubt. Fibromyalgia is a scientifically recognized medical condition, and questioning it is insensitive to the millions of people it impacts every day.

We have seen a huge shift in the care and compassion shown towards mental health conditions and I do believe this will eventually reach other invisible illnesses, such as fibromyalgia. In the meantime, do what you can to educate those around you and surround yourself with supporters.

In doing some research for this article, I spent 40 minutes on web forums that doubt the legitimacy of fibromyalgia. That was 40 minutes too long. I advise you to focus on the positive developments in the medical community, the extensive research that is taking place in to fibromyalgia, and be with friends and online communities who come together to support fibromyalgia patients.