What’s the Difference Between Fibromyalgia and Polymyalgia? 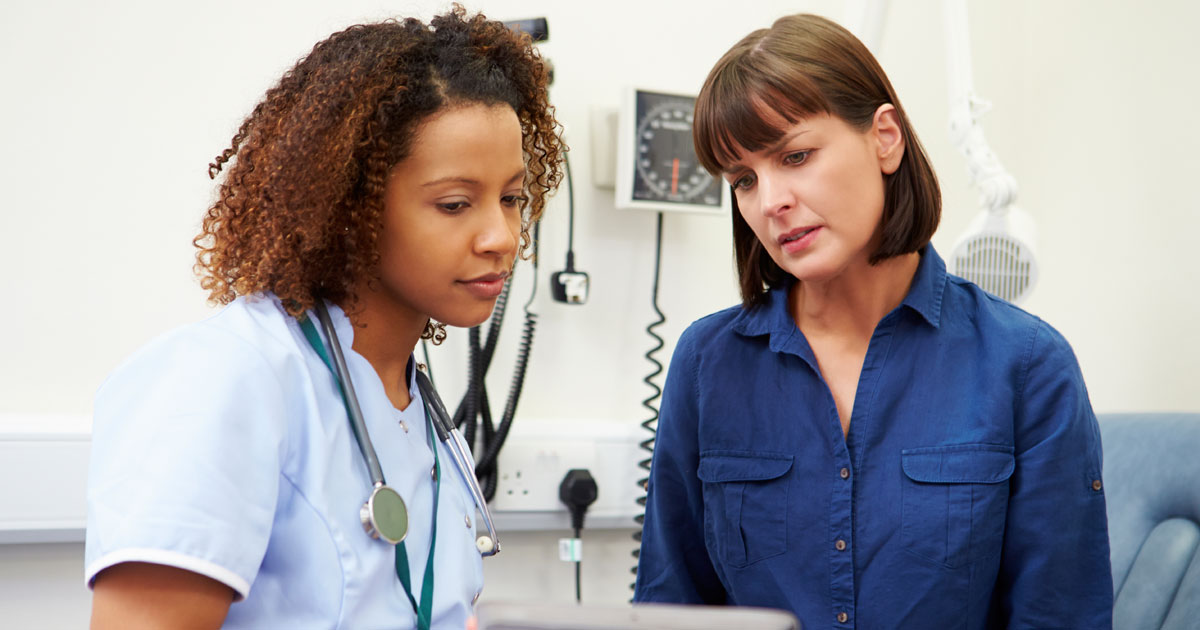 For many, every day is a battle with muscle pain, stiffness and fatigue. Unfortunately those are common symptoms of multiple conditions, so sometimes it isn’t easy to know exactly what you are experiencing.

Do you truly know your “myalgias?" You can help your physician give an informed diagnosis by understanding the differences between very similar conditions, such as fibromyalgia and polymyalgia, so you can better explain and discuss your symptoms with him or her.

The word “myalgia” means pain within the muscles. Fibromyalgia and polymyalgia are conditions with symptoms that may be hard to tell apart, both characterized by muscle pain. When you have polymyalgia, you feel pain and stiffness in the muscles in your shoulders, arms, hips and neck. This feeling often comes after you’ve spent time resting. Fibromyalgia can also cause muscle pain and stiffness in the same parts of the body.

But aside from the similar characteristics concerning the muscles, many aspects of the conditions differ.

Not Two Sides of the Same Coin

Polymyalgia rheumatica — polymyalgia for short — is an inflammatory disease of muscle and joints. The cause is uncertain but it is believed to be an autoimmune disease in which the body’s own immune system attacks the connective tissues.

The primary symptoms are severe stiffness and pain in the muscles of the neck, shoulder and hip areas. People with this condition may also have flu-like symptoms, including fever, weakness and weight loss, and approximately 15 percent develop a potentially dangerous condition called giant cell arteritis — an inflammation of the arteries that supply the head.

Fibromyalgia is not an inflammatory condition exactly, but more a neurological one; it is caused by abnormal sensory processing in the central nervous system. People with fibromyalgia may be extremely sensitive to pain and other unpleasant sensations. To be diagnosed with fibromyalgia, one must experience pain on both sides of the body and in both the upper and lower half of the body.

There are also typically tender points throughout the body. Other common symptoms of fibromyalgia include fatigue, difficulty sleeping and concentrating, irritable bowel syndrome, memory problems and headaches.

It’s not always easy to tell who has a greater chance of developing each condition — however, certain risk factors provide some clues. According to the Mayo Clinic, seniors are more likely to be diagnosed with polymyalgia. It’s rare in people under 50 and those it affects are usually over 65 — the average age of onset is 70.

On the other hand, anyone can get fibromyalgia. However, according to the National Institutes of Health (NIH), it’s more common in women than in men. Actually, both fibromyalgia and polymyalgia are more common in women than men. Women are two times more likely to develop polymyalgia than men, and if they are of northern European or Scandinavian decent, the chances are higher still.

Fibromyalgia can occur at any age, and whereas fibromyalgia is chronic, often lasting a lifetime, polymyalgia usually resolves itself within two years if properly treated.

Next page: a closer look at both conditions.