A Guide to the Theories of Fibromyalgia Causes 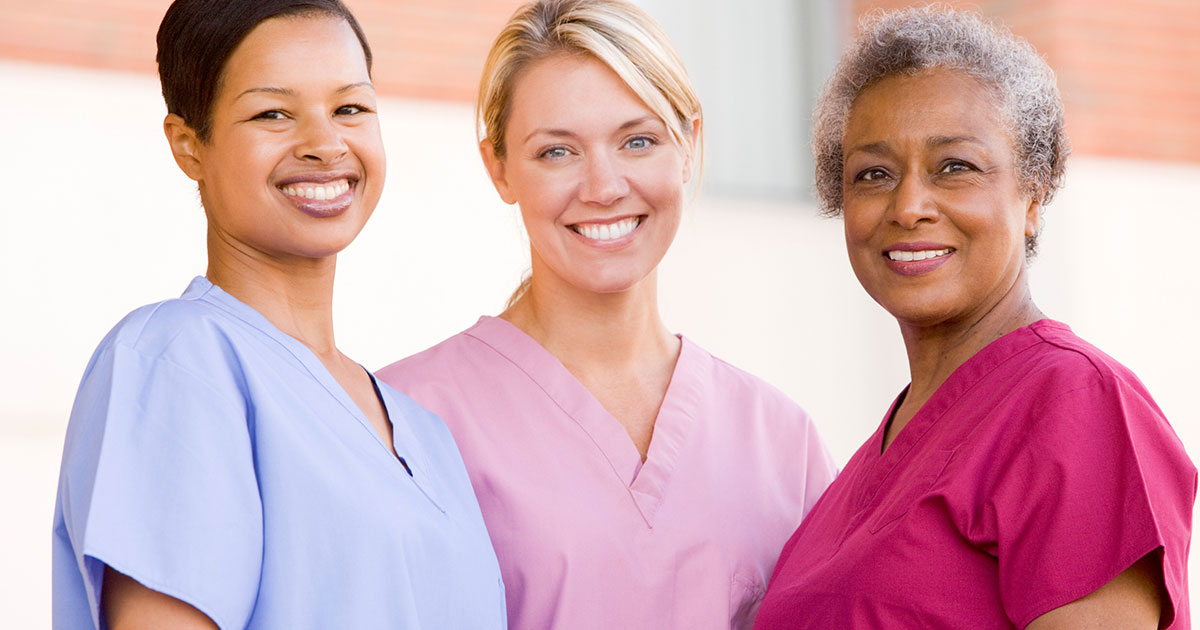 Fibromyalgia is one seriously confusing condition. Science has yet to uncover a clear cause of fibromyalgia (FMS). The sheer amount of research into everything from serotonin to small nerve fibers is overwhelming.

It's frustrating for patients, who are just trying to understand what is going on inside their bodies! My aim in writing this article is to share the main theories about what causes fibromyalgia, all in one place, and in plain English.

Researchers have identified a few clear risk factors for FMS. Women are eight to nine times more likely to have FMS than men.

Anecdotally, fibromyalgia may be triggered by injury, infection, or intense stress in someone predisposed to developing the condition.

Mixed Messages: Problems With Pain Processing in the Nervous System

If you have fibromyalgia, it won't come as any surprise to learn that patients with this condition have an increased sensitivity to pain. Researchers have found that this sensitivity is caused by problems in the pain processing pathways of the central nervous system (the brain and spinal cord.)

Let's do a brief biology refresher on the nervous system. A pain sensation in the skin or muscles ("the periphery") triggers a nerve signal that travels to the spinal cord.

At this junction, the pain signal can be amplified or dampened through neurotransmitters like substance P. The pain signal is then sent to the brain, where it activates different regions, including the somatosensory cortex and the limbic system, which processes the emotional response to pain.

Brain activity can also amplify the sensation of pain. Many studies of fibromyalgia patients have found abnormal levels of different neurotransmitters involved in pain processing, including serotonin, dopamine, glutamate, and substance P.

Our overly sensitive nervous systems amplify pain sensations coming from our muscles or skin. We feel pain when other people only experience slight pressure. Brain imaging studies of people with fibromyalgia show increased activity in brain regions that process pain in response to both painful and non-painful sensations, accompanied by altered neural responses.

Medications for fibromyalgia, like Cymbalta, work on increasing the abnormally low level of neurotransmitters, like serotonin, while others, like Lyrica, work to decrease the number of painful nerve signals. Mind-body practices like mindfulness meditation appear to reduce pain by changing brain activity in ways that dampen the experience of pain sensations.

Could fibromyalgia be caused by dysfunctional mitochondria? Mitochondria are the power plants of each cell, producing the energy needed to carry out cellular activity.

If mitochondria don't work effectively, the energy demands of your cells aren't met. Studies show that damaged mitochondrial DNA can cause an inflammatory response in the surrounding tissue -and inflammation can cause pain.

Researchers have found significant abnormalities in the mitochondrial functioning of people living with fibromyalgia, especially in muscle fibers. Dr. Teitelbaum, an expert in treating FMS, believes this is the root cause of the condition.

Most recently, a Spanish research team took skin biopsies of fibromyalgia patients and tested for several different indicators of mitochondrial functioning. They found significant dysfunction in every test (which, for you health nerds, looked at mitochondrial proteins, DNA, and enzymes, as well as energy output, among other factors).

Since the mitochondria in fibromyalgia patients were seriously underperforming, researchers decided to look for inflammation. And they found it, in the form of double the usual levels of pro-inflammatory cytokines. Most interestingly, the inflammation was correlated with pain, suggesting that mitochondrial dysfunction could be contributing to fibromyalgia pain.

You May Also Like:The Potential Connection Between PTSD and Fibromyalgia
Related Search Topics:

Or is Fibromyalgia All in Your Hands?

A breakthrough study found a clear tissue differentiation in the hands of women with fibromyalgia. Researchers took biopsies of palms and found an increased concentration of a type of nerve fiber that regulates blood flow through specialized shunts in blood vessels, found only in hands and feet.

So what does this mean? It turns out that the hands and feet act as a reservoir for blood. When blood is needed by other tissues in the body, such as active muscles, it can be diverted where it’s needed.

If the blood flow is mismanaged because of these abnormal nerve fibers misdirecting blood vessel shunts, it could cause the muscle pain and achiness which characterizes the disease. Furthermore, the researchers believe mismanaged blood flow could cause fibro fog and sleep problems.

The primary researcher says this study "appear[s] to fit with other published evidence demonstrating blood flow alterations to higher brain centers and the cerebral cortex of fibromyalgia patients."

From the brain to the mitochondria and to blood flow in your hands and feet — how do we pinpoint a single cause when there are so many abnormal bodily functions? At the moment, research is stuck in chicken or egg conundrum — it is hard to differentiate if these abnormalities cause fibromyalgia or are by-products of some other FMS process.

It seems clear that the condition isn't caused by only the brain (central nervous system) or the body (ex. mitochondrial dysfunction), but both. Many researchers believe the answers will be found at the intersection between body systems, like the relationship between the nervous system and the immune system.

If nothing else, the one thing that should be obvious by now is that we need greater investment into research on the causes of FMS, so that we can find out what is really going on inside our bodies.