The Potential Connection Between PTSD and Fibromyalgia 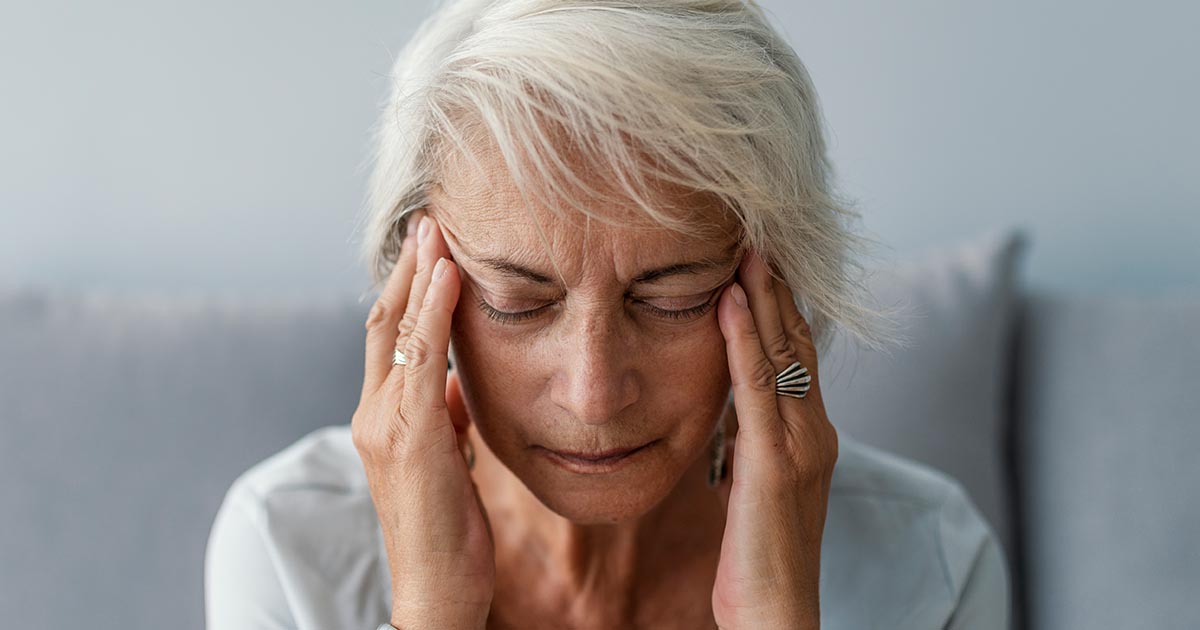 I am going to be completely honest with you all about what I used to think of PTSD (post-traumatic stress disorder). I used to think of people that had been at war could only be effected by PTSD. It was not until I started researching the triggers of what can cause fibromyalgia to develop, that I realized I was wrong, and I am not ashamed to admit it.

According to Medical News Today, "post-traumatic stress disorder can happen to a person, after experiencing a traumatic event that has caused them to feel fearful, shocked, or helpless. It can have long-term effects, including flashbacks, difficulty sleeping, and anxiety."

Some examples of PTSD events may include:

What are the Symptoms of PTSD?

PTSD symptoms can start soon after a traumatic event but sometimes may not appear until years after. These symptoms can cause significant problems in social and/or work situations and relationships. They can also interfere with the ability to go about regular daily tasks.

According to the Mayo Clinic, PTSD symptoms are generally grouped into four types, and symptoms can vary over time or vary from person to person. Let us look at these in more details:

Negative Changes in Thinking and Mood

Symptoms of negative changes in thinking and mood may include:

Changes in Physical and Emotional Reactions

Symptoms of changes in physical and emotional reactions (also called arousal symptoms) may include:

Understanding the Link between PTSD and Fibromyalgia

There have been numerous clinical studies on linking PTSD and the onset of fibromyalgia. Let us review some of the information available relating to this very traumatic condition and fibromyalgia.

Lady Gaga has recently reported that she suspects her fibromyalgia is linked to her own experiences of PTSD, according to the Bustle. The Journal of the International Association for the Study of Pain has linked PTSD is a potential risk factor for fibromyalgia.

A recent study showed that women with fibromyalgia have high rates of PTSD, along with other mood disorders like depression, bipolar disorder, or panic disorders. Fibromyalgia News Today notes that making the connection between chronic pain and PTSD is important, as addressing the complex ways in which trauma affects a person is key to getting adequate treatment.

As more is learned about how fibromyalgia affects the sympathetic nervous system, it is easier to see how it relates to PTSD. The presence of one may increase the risk of developing the other. A recent study in Israel on war veterans uncovered PTSD and fibromyalgia might be more prevalent in men. Many people think of fibromyalgia as a women's condition. Half of the men with combat-related PTSD also had the tenderness and pain characteristic of fibromyalgia. The findings were reported in Berlin at a European rheumatology meeting.

Peter Roy-Byrne, MD, who is chief of psychiatry at Seattle's Harborview Medical Center, has also studied the association between PTSD and chronic pain and fatigue. He explained to WebMD that even though these conditions may be similar, the behavioral and cognitive approaches to treatment might differ in patients with both.

Some medications can be used to treat the symptoms of PTSD:

I know how difficult and overwhelming it is to take the first step to help yourself. It is important to realize that although it may take some time, with treatment, you can get better. If you are unsure where to go for help, ask your family doctor. You can also check NIMH's Help for Mental Illnesses page or search online for mental health providers, social services, hotlines, or physicians for phone numbers and addresses.

To help yourself while in treatment:

Marianne Brown
Marianne has had three major spinal surgeries for osteoarthritis over the past five years and is waiting for a fourth. She developed fibromyalgia in 2015 after her first major surgery as the stress was too much for her body and mind to cope with the recovery. Marianne left her career as a Project Manager five months ago due to ill health and threw herself into running a global online Facebook support group, called "Sharing Myself with Fibromyalgia". See all of Marianne's articles
More Articles by Marianne
Resources
Print This