What Is SAM-e for Fibromyalgia? 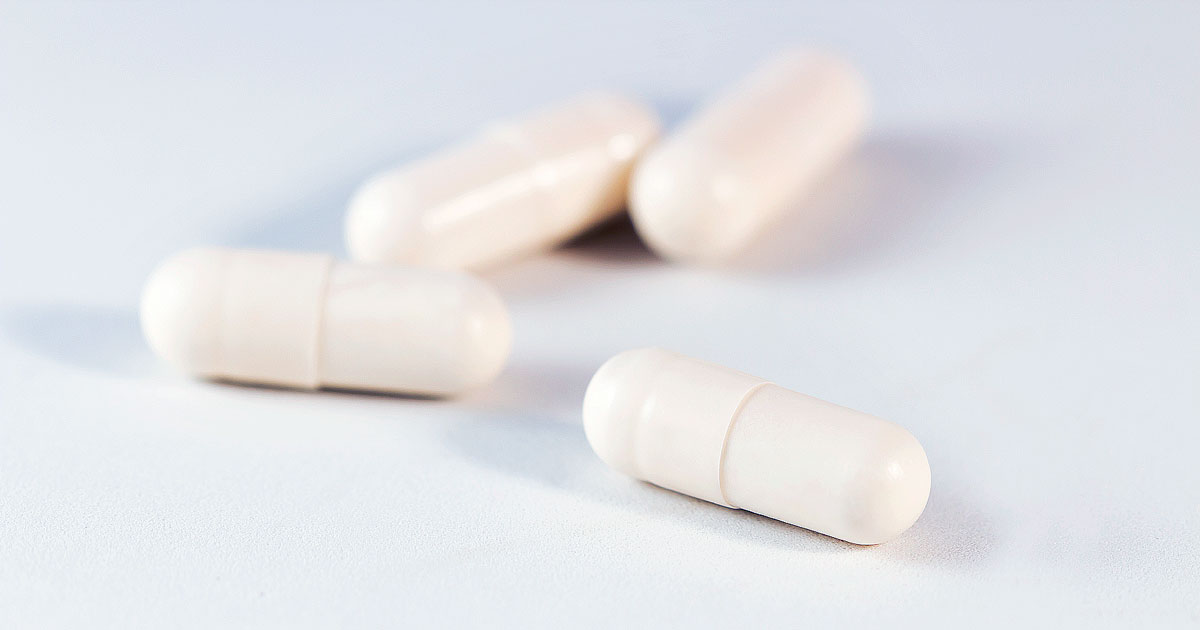 Research is ever evolving on the most efficient and safe treatments for the many symptoms of fibromyalgia. While prescription medications continue to be approved and made available, more and more physicians and patients are turning to alternative, holistic approaches and supplements to offset the effects of fibromyalgia.

SAM-e is one of the more popular supplements for fibromyalgia and chronic fatigue syndrome (CFS). Its full name is s-adenosyl methionine, and it's a substance that's made naturally in your body. SAM-e’s job is to regulate key functions in your cells, and its compound is necessary for several bodily functions.

Supplement companies have found a way to replicate this compound, and SAM-e is readily available at most drugstores as an over-the-counter supplement. There’s some evidence that our bodies may lose the ability to effectively make SAM-e as we age so that supplementation could be helpful.

In research studies, SAM-e is proven to reduce the symptoms of depression and osteoarthritis – without the troublesome side effects of prescription antidepressants and NSAIDs. Because fibromyalgia is chronic, long-term use of prescription medications can prove to be both harmful and ineffective over time.

SAM-e has been studied extensively for depression, osteoarthritis, and liver disease, with mixed results. It's also been investigated for migraine, Alzheimer's disease, ADHD, and schizophrenia. The latter studies are inconclusive due to limited study.

Studies About SAM-e and Fibromyalgia

Some studies suggest that SAM-e is effective at relieving some fibromyalgia symptoms, including pain, morning stiffness and tender-point count, as well as mood disorders and depression symptoms.

If you also suffer from chronic fatigue, it is not as well researched in connection with CFS, but many experts say the research we do have supports its use.

The Studies and Research

What's the Dosage of SAM-e for Fibromyalgia?

Many doctors recommend starting with 400 mg a day of SAM-e and increasing the dosage if you tolerate it well, possibly to as high as 800 mg a day.

SAM-e should be taken on an empty stomach. It can be stimulating, so it's best to take it early in the day, so it doesn't disrupt your sleep.

Can You Get SAM-e Through Diet?

You can't get SAM-e through your diet. Supplements are typically the recommended way to increase the amount that's available in your body. It can also be injected.

Side Effects of SAM-e

People who take L-dopa, a common drug for Parkinson's disease and a few other conditions, shouldn't take SAM-e as it could lead to dangerous increases in dopamine. It may also lead to a potentially deadly condition called serotonin syndrome when combined with other drugs or supplements that increase levels or function of serotonin.

SAM-e is also not recommended for anyone with HIV/AIDS.

Because of an association with mania and hypomania, those with bipolar disorder, anxiety disorders, or other psychiatric conditions should be under the close supervision of a healthcare provider when taking SAM-e.

We don't have safety data on SAM-e use during pregnancy or breastfeeding.

A Testimonial of Using SAM-e for Fibromyalgia

Donna B. was diagnosed with fibromyalgia in 2014 after several years of unexplained pain, fatigue, and other symptoms. In her words:

“Without a doubt, SAM-e is the greatest gift that my fibromyalgia doctor has given me. Over the last nine months, it’s become one of my go-to supplements for managing daily fibro symptoms… My physician recommended SAM-e as a natural alternative to prescription antidepressants (like Cymbalta and Savella) for relieving my fibromyalgia pain, fatigue and low mood. I started on 200 mg and increased my dosage over several days until I felt a reduction in my symptoms.

"I found my sweet spot at 800 mg daily, but dosages up to 1600 mg appear to be well tolerated based on past SAM-e studies. The most commonly reported side effects are gas, upset stomach, diarrhea/constipation, dizziness and anxiety, especially when taken at higher doses.

"I experienced dizziness and anxiety while taking 1200 mg of SAM-e, but those side effects disappeared when I lowered my dose. I’ve had no other issues with it.

"Within a couple of weeks of starting SAM-e, I felt a noticeable improvement in my mood and energy levels. Unfortunately, it never helped my pain levels. For that, I use other tools.

"But I continue to take SAM-e and tell other fibro sufferers about it because it’s nearly eliminated my fibro-related depression, and it enhances my daily stamina/energy. Anyone with fibro knows that we can go to some pretty dark places in our minds, but SAM-e stabilizes my mood so I’m better able to cope with the day-to-day struggles of living with fibromyalgia (and more recently, being diagnosed with Lyme disease).

"I know others find SAM-e helpful for pain control, but that hasn’t been my personal experience.

"I’m grateful my doctor was open-minded enough to try natural therapies, and SAM-e has become an important tool in my fibro-fighting arsenal.”

Is SAM-e Right for You?

The best way to decide whether you should try SAM-e supplements is to do your research and talk to your doctor about it. Be sure to weigh the risks versus the potential benefits.

It's also a good idea to ask your pharmacist about SAM-e or any other supplement you plan to add to your regimen, as well. Pharmacists are experts on how different things may interact in your body, so they can be a great resource as you look for things that make you feel better.