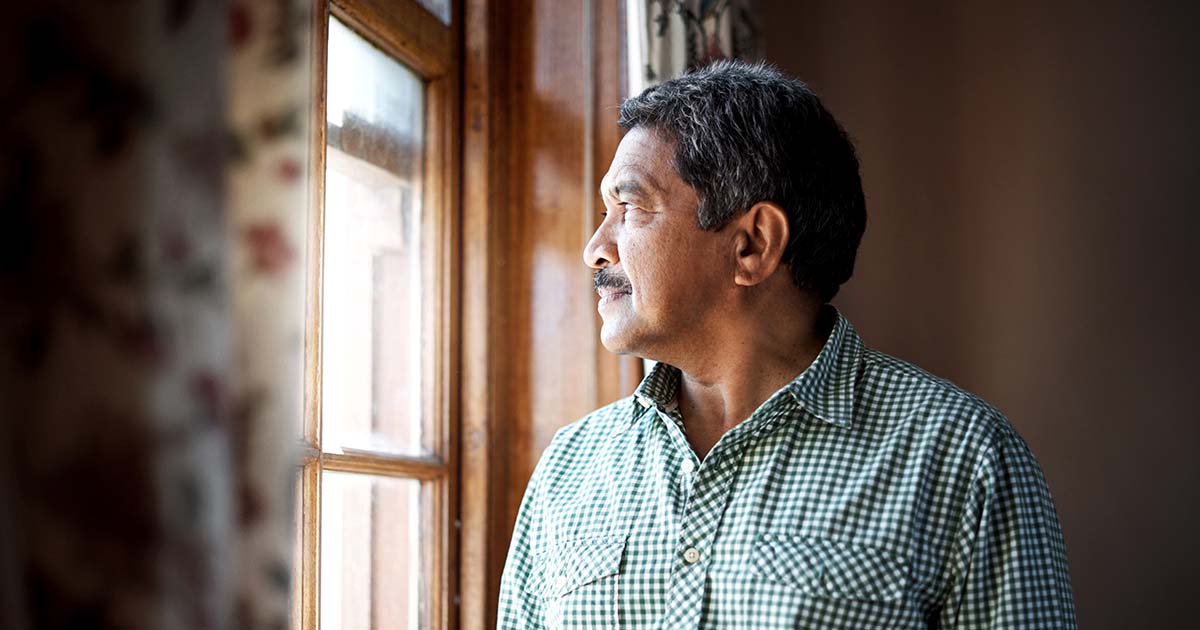 Receiving a fibromyalgia diagnosis can make you feel alone and that maybe nobody understands you. However, it's important to know your not alone and that there are communities out there with people who are experiencing the same symptoms as you and only wish to support you.

You may be asking yourself, "How do I find these communities?"

Heather shares her story of how she felt alone and then realized she wasn't and offers her advice and tips on how to find others living with fibromyalgia.


I was diagnosed at 22. I remember sitting in my specialist's office, and he told me I had fibromyalgia. He then handed me a pamphlet and wrote me a prescription, and that was pretty much it.

He asked if I had any questions, and all I remember at that moment was feeling incredibly alone.

So, that was the first moment I felt incredibly alone.

I went home, and for the next couple of months, I was extremely depressed, and I felt like nobody got it. Honestly, I felt like I was the only person in the world with this condition, and nobody would ever understand me.

So, finally, I pulled myself out of my funk when I was doing research. I was trying to learn how to help my condition and what I should be doing and shouldn't be doing, besides taking my medicine and following my doctor's orders.

When I was doing my research, I started finding that Facebook had a lot of communities for people with fibromyalgia. There was also a lot of outlets and communities online (such as NewLifeOutlook) for people struggling with chronic illnesses, and YouTube was a big part of realizing I wasn't alone.

I joined some Facebook groups and got confident and I finally felt like I wasn't the only one in the world going through this and people understood me.

Then I decided to start a YouTube channel and let other people know that they weren't alone and they weren't facing this chronic illness by themselves, and somebody out there understood them.

We live in a day and age where we're so lucky to have the technology and the internet to connect with others that are facing similar situations as us. I don't know what I would've done before technology.

I'm glad that I'm suffering from this chronic illness in this day and age because there are so many resources out there.

There are online communities such as NewLifeOutlook and social media groups that you can join today to get the support you need.

I feel incredibly supported by the online community.

If you're suffering from fibromyalgia or another chronic illness, I strongly suggest finding support online, people that understand you.

Communities, such as NewLifeOutlook, where it's a whole group of people with different kinds of chronic illness, and you can find support for your community, specifically videos, places to chat with people that understand you.