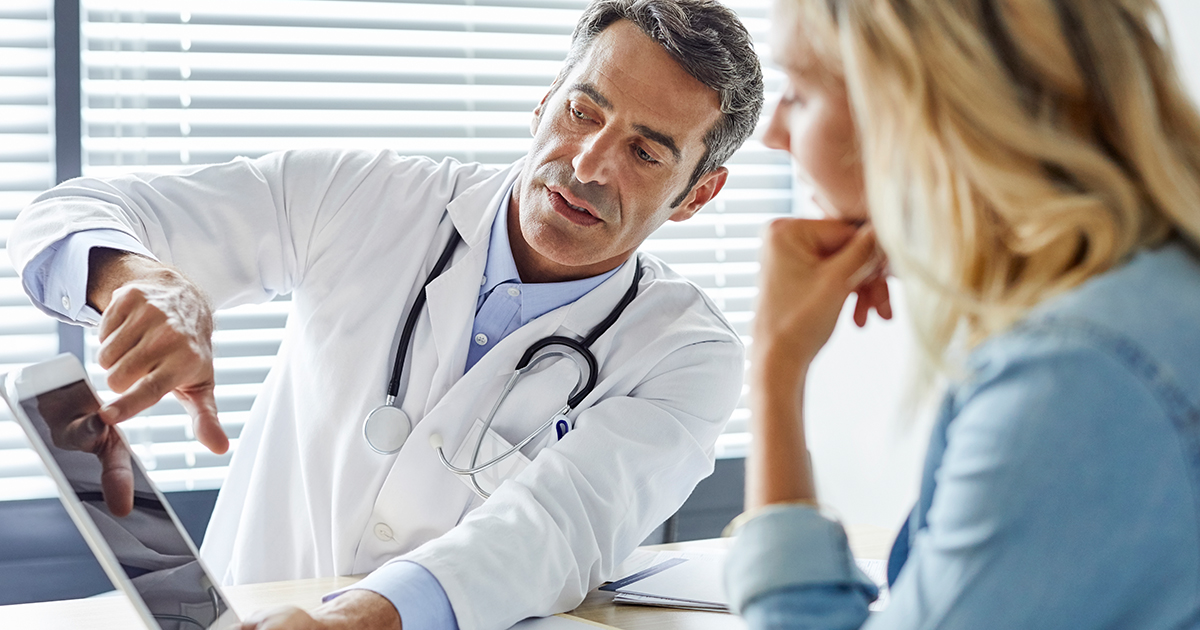 ‘How Is This My Life?’ – Heather’s Fibromyalgia Diagnosis Story

We asked Heather to share her story about her journey to finding her fibromyalgia diagnosis.


I was diagnosed with fibromyalgia when I was 23 years old, but I started experiencing symptoms when I was 22. Up until that point, I was a very active teenager and 20-year-old.

I played almost every sport under the sun, I did lots of extracurricular activities, and I was a very social person.

My husband and I always had lots of parties. I started feeling ill when I was 22. Slowly, I would feel sick more often.

I Remember My First Flare

I remember thinking I had the flu.

I went to the doctor, and he said, "But you don't have a fever or a cough."

I continued to describe my pain, my headaches, feeling like I got hit by a truck, and body aches.

"Okay, maybe you're getting the flu." He said.

"Well, then it's not the flu." He responded.

That Is When The Journey to Diagnosis Started

After that appointment, I spent a year going to doctors and specialist appointments. Saw neurologists, hematologists, oncologists – just every doctor you can think of, except a rheumatologist, that came later on.

I remember being so scared and thinking, "They don't know what's wrong with me, but the amount of pain I'm in, I must be dying."

I remember thinking I just have some kind of cancer they can't find, or something's wrong with me, I'm going to die.

That's how intense the pain was and how scary it was. And this went on for a year.

I would go through these periods of what I would be just horrible intense pain and then my everyday life I felt like I was walking around with the flu. And then sometimes it would be worse, and I'd be in horrible pain, and then the rest of my days were like this flu that never went away.

"Maybe You Have Lupus."

So finally I went in, and I want to say I had some symptom that finally made my doctor think, and he said, "Maybe you have lupus." And I was like, "What's lupus?"

I went home, and I Googled. I thought lupus kind of sounds like what I go through and I was like, "Okay, maybe I have lupus."

So he had written a referral for me to see a rheumatologist.

I Sat Down With My Rheumatologist and Told Him Everything

I went to the rheumatologist. It had been about a year since my symptoms had started.

I sat down with him, and I told him everything I had been through, described my pain and symptoms, and how some doctors just treated me like I was crazy, which is very common for people that suffer from fibromyalgia before you get diagnosed.

"You're not dying. I think I know what's wrong with you. Could you just sit on the exam table for a minute?

"I'm going to just touch some places on your body and they might hurt really bad, or they might not."

The first place he touched was around my shoulder and neck area, and I remember it was the most searing, horrible pain ever and I screamed.

"Okay, I'm pretty sure. I was positive I knew you had fibromyalgia, and I just touched what's called a trigger point, and I can tell you, you have fibromyalgia." He said.

He sat down with me and he talked to me about it, my diagnosis, where we go from here, medications, treatment options, and what my life was gonna be like, pretty much this was my new normal life, and the best we can do is try to treat it with medications and give me a good quality of life.

It really is, but I remind myself every day that it can't kill me. It's not something that's terminal and every day could be, we could be a day closer to a cure.

So, that's my fibromyalgia story. I'm fortunate that it only took a year for me to get diagnosed. I know some people, it can take years. I know a lot of people go through the same frustrations I did of being made to feel like you're crazy, but I am so grateful that I found my rheumatologist.

More than ten years later, he is still my doctor and still treating my fibromyalgia.