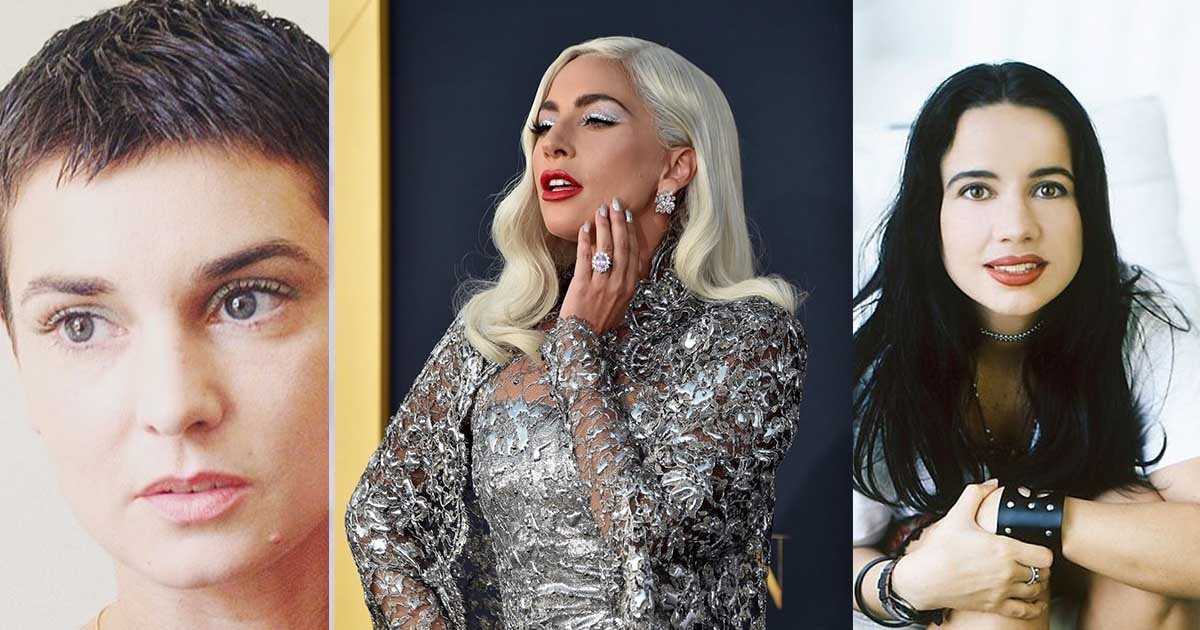 Celebrities With Fibromyalgia You Need to Know About

No celebrity has done more to raise awareness about fibromyalgia than Lady Gaga. She first opened up about living with chronic pain in her 2017 documentary Gaga: Five Foot Two.

Later that year, she tweeted about her fibromyalgia diagnosis, which caused a flurry of international headlines describing life with this illness. Gaga was forced to cancel 10 European shows because of her symptoms.

Most recently, she gave a Vogue interview for their October 2018 edition. Speaking about experiencing trauma and PTSD, Lady Gaga explained the connection between trauma and chronic pain: “I get so irritated with people who don't believe fibromyalgia is real. For me, and I think for many others, it’s really a cyclone of anxiety, depression, PTSD, trauma, and panic disorder, all of which sends the nervous system into overdrive, and then you have nerve pain as a result."

She describes the unpredictability associated with fibromyalgia symptoms. "Chronic pain is no joke," Gaga told Vogue. "And it’s every day waking up not knowing how you’re going to feel.”

After searching for an effective fibromyalgia treatment, which she depicts in her documentary, Lady Gaga since she has now found a great team of doctors who are helping her manage her condition.

Sinead O'Connor is an Irish singer-songwriter, who first became known in the late 1980s for her debut album The Lion and the Cobra. Her struggle with mental illness, which she has described as bipolar disorder, has played out on the public stage.

Sinead took a sabbatical in 2003 from making new music. In a 2005 interview, she explained that her decision had been made in part because of her overwhelming fibromyalgia symptoms.

“Fibromyalgia is not curable. But it’s manageable,” Sinéad told Hotpress. “I have a high pain threshold, so that helps – it’s the tiredness part that I have difficulty with. You get to know your patterns and limits, though, so you can work and plan around it. It is made worse, obviously, by stress. So you have to try to keep life quiet and peaceful. And you have to re-assess what you do – and maybe find another less stressful job, or rehabilitate your same job! Which is kind of what I am trying to do, given that I love singing and that it’s calming. So I want to do that, but to stay out of the parts of it that cause me undue stress."

You May Also Like:Flying With Fibromyalgia: What You Need to Know
Related Search Topics:

Mary McDonough is best known for playing Erin Walton in the Homecoming and the Waltons. She has also appeared on Will and Grace, the West Wing, the New Adventures of Old Christine, and has numerous other television credits.

Initially, Mary struggled to get accurately diagnosed, "Of course, everyone kept saying, 'Well you're crazy. You're depressed. Go to therapy!' So it with 10 years of being diagnosed and finally I got to the point where I was in so much pain I couldn't even lift my daughter."

Now she is an advocate for body confidence, doing public speaking and leading workshops about helping women develop positive relationships with their bodies. Mary says that today, "My lupus is in remission, it's something that I deal with every day. I still have a lot of inflammation and that sort of thing, but… I'm healthier than I have been in a long time."

Next page: three more celebrities with fibromyalgia you probably didn't know about.