Connection Between Fibromyalgia and Digestion Problems 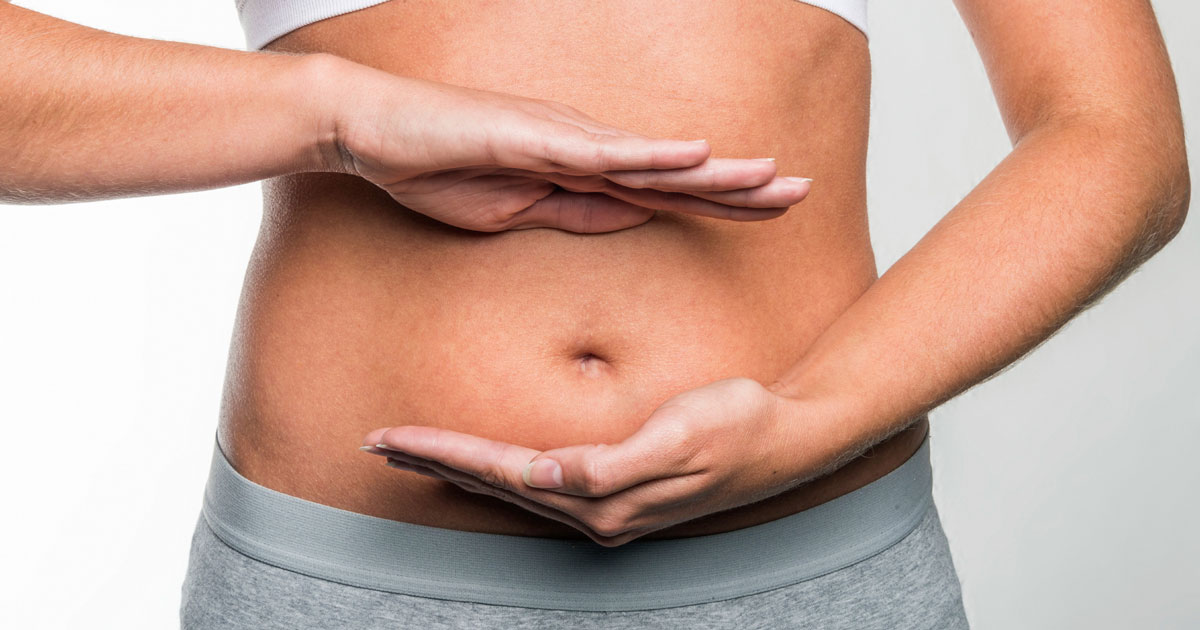 As if muscle pain and tissue tenderness weren’t enough, many fibromyalgia patients must also put up with a variety of digestive problems on a daily basis. The pain and discomfort can get so bad you don’t know where to begin to find relief, and you may simply give up on a comfortable lifestyle.

If this sounds familiar, know you’re not alone: up to 70 percent of fibro sufferers also suffer from irritable bowel syndrome symptoms, including gas and bloating, constipation and diarrhea.

Luckily, there are several steps you can take to get some relief, beginning with a better understanding of the connections and communication happening within your body.

How Fibromyalgia Can Trigger Digestive Distress

Although specific causes of digestion problems can be difficult to track down, there are a few strong theories to explain the undeniable connection between fibro symptoms and GI distress.

Not only do both groups of patients show greater neurological responses to pain, but IBS and fibro patients also seem to experience a heightened awareness of pain. Since they show such similar brain activity in regard to pain stimulus, experts suspect that the two conditions share underlying causes.

Another explanation for the range of GI discomforts affecting fibro patients involves the autonomic nervous system, which regulates the function of the internal organs. This general nervous system is composed of two subsystems: the sympathetic and the parasympathetic nervous systems, which rarely work simultaneously.

Many people with fibromyalgia complain that certain foods irritate their stomach or exacerbate their fibro symptoms in other parts of their body. Any food could be a trigger, and while diary and gluten are common culprits, many people have a unique set of food intolerances that can be difficult to identify without lots of time and careful attention.

The gastrointestinal system is made up of several parts: the esophagus, stomach, small intestine and bowel. When digestion slows down, or an intolerance disrupts the natural process, a chain of events can push pain and discomfort through your entire GI tract.

You May Also Like:7 Ways to Soothe a Fibromyalgia Rash
Related Search Topics (Ads):

IBS is a distinct condition caused by abnormalities in the nerves that supply the digestive tract, and physicians often use the ROME criteria to diagnosis the disorder. If your doctor isn’t convinced that your symptoms fit in with IBS, don’t throw in the towel just yet; there are several ways to address your digestive problems, regardless of whether you have overlapping conditions or fibro-triggered GI pain.

Next page: natural treatments for digestive problems, and safe and effective medications.

Angela Finlay
Angela is a freelance writer and blogger committed to learning, understanding and communicating about the matters that affect daily life. From fitness and lifestyle, pregnancy and medical ailments, she has covered a range of health topics throughout her web writing career, contributing to major websites for over three years. She believes that variety is not only the spice of life, but essential for happiness and longevity; as an avid runner, rock climber, artist, and vegetarian cook, her passion for health and vitality stretches into each corner of her life. See all of Angela's articles
More Articles by Angela
Print This