19 Signs You Grew Up With Fibromyalgia 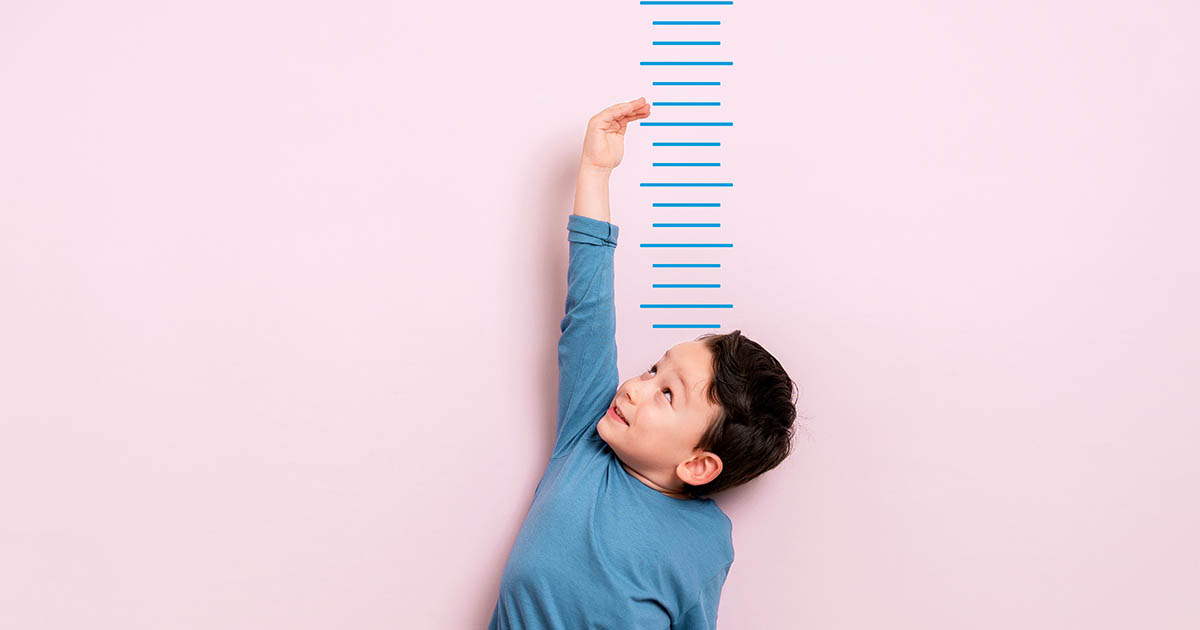 Growing Up With Fibromyalgia

Many stories told by those with fibromyalgia starts with a very clear date, or time period and when it first started. Often, they know the exact car accident or virus that triggered the chronic pain and fatigue that is fibro.

But I don't have that kind of story. Like many others that have had fibromyalgia since childhood, it is difficult to pinpoint precisely when it started.

Reading the experiences of others with childhood fibromyalgia, or juvenile primary fibromyalgia syndrome (JPFS), has shown me that my personal experience is not all that unique.

Diagnosis and treatment of JPFS are still in development now, but much progress has been made in the last 10-15 years. Of course, for those of us growing up in the 90s or before, very little was known about JPFS and many of us went undiagnosed.

It is estimated that six percent of children in the United States have JPFS, it is most commonly seen in girls, ages 13-15. But it has been seen in boys, and it has been diagnosed at younger ages.

The most common symptoms of JPFS are:

Once a child or teenager has been diagnosed with JPFS the question is what do you do about it? There is no one treatment plan, but there are a number of options that can bring great relief:

The sooner a young one is diagnosed and given a treatment protocol, the soon they can find what helps them cope with fibromyalgia. Once they know how to cope successfully, they will be better prepared for living with fibromyalgia and will be able to live a better and fuller life.

Fibromyalgia is different for everyone, so my experience may be a little different from yours or your child's, but this is what it was like for me:

If you have a child or teenager in your life that has some of these symptoms, please talk to a doctor about it. Help them get answers now before things get worse. Please support them, show them compassion, patience, and most of all, believe them!