Why We Need to Stop Ignoring New Symptoms 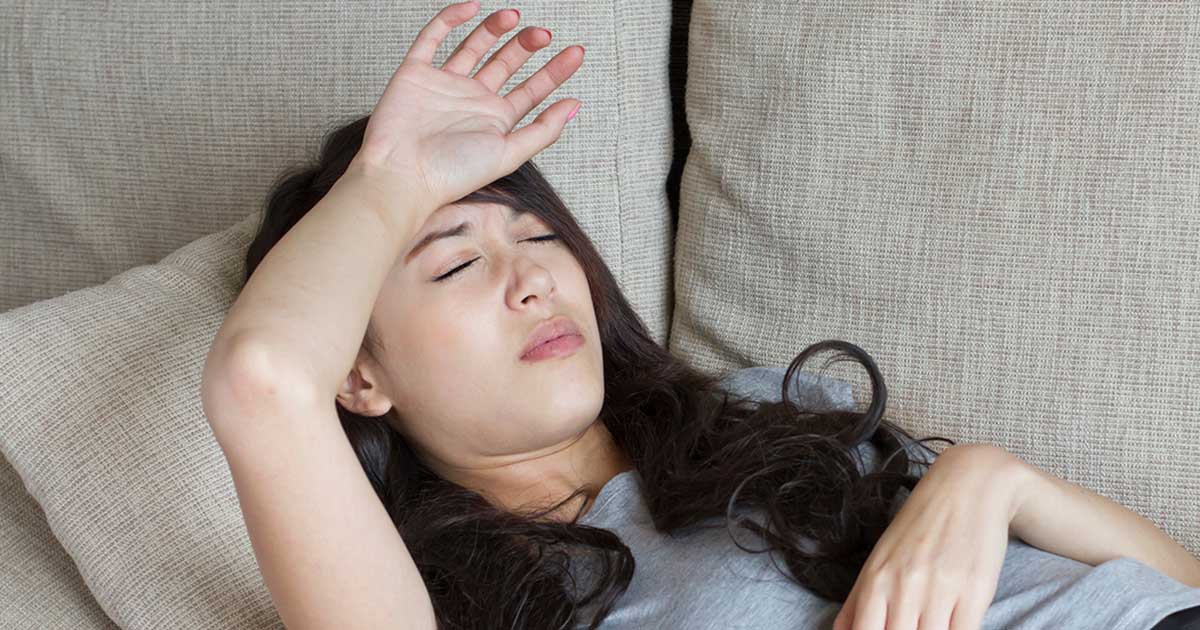 The Danger of Saying 'It's Probably My Fibro'

If you suffer from fibromyalgia, it’s likely that your list of symptoms seems to get longer every day. A quick online search of your new symptom and the word "fibromyalgia" and it doesn’t take long to find a website that lists it as an official symptom. You have a quick read and continue with your life, ignoring the new pain.

This has happened to me so many times I’m starting to lose count.

I once had an ongoing sharp pain in my chest; it felt bruised and I was struggling to breathe. Google told me chest pain is a common fibromyalgia symptom and I didn’t think anything of it. I didn’t do anything about it and it didn’t get noticeably worse, so that was that.

There was another time I discovered what looked like fibromyalgia bruising across my back, in the area where most of my pain was felt. When I pressed my skin it didn’t feel like a bruise, so again I took to the internet and discovered mottled skin was another fibromyalgia symptom so I just carried on with life.

How many times do we dismiss things that are completely unrelated to our chronic pain? It may not be something serious, but it may be something that can be treated more quickly or in a different way.

When you notice a pain that’s new or unusual, be objective. What is it about this symptom that is different to your normal feelings? It’s difficult because your fibromyalgia symptoms differ every day, but try to notice the new feelings and think about these in isolation.

Go Back to the Old Days

Before you were diagnosed with fibromyalgia, what would you do when you felt unwell? Go back to those days and try to react in the same way.

As a child I broke bones easily and I suffered from asthma, but I grew out of this. My chest pain may well have been asthmatic symptoms returning and should have been treated as such.

My friend is training to be a doctor, and she was shocked to hear the first thing I say during an appointment with my doctor is that I have fibromyalgia. She recommended speaking only about the symptom I was worried about and seeing how the doctor responded.

Sometimes thinking of fibromyalgia first can cloud the judgement of both the doctor and the patient.

Talk About Your Symptoms

Talking about your pain can often make you realize something new has occurred. When my partner asks how I’m feeling, I really think about my answer.

Today I said, “Okay, but my knees are quite sore.” Later, when he saw me sit at the dinner table in an awkward position with one leg curled under me, he told me it was no wonder my knees are sore if that’s how I sit all day.

It’s true. I have a reputation at work for sitting in odd positions — usually because I’m trying to take the pressure off my lower back — but dismissing pain as fibromyalgia means we don’t treat the niggles that would normally cause us to think about our behavior.

Look at Other Common Conditions

However you approach your symptoms, don’t ignore them because you have fibromyalgia.