Can Fibromyalgia Make You Selfish? 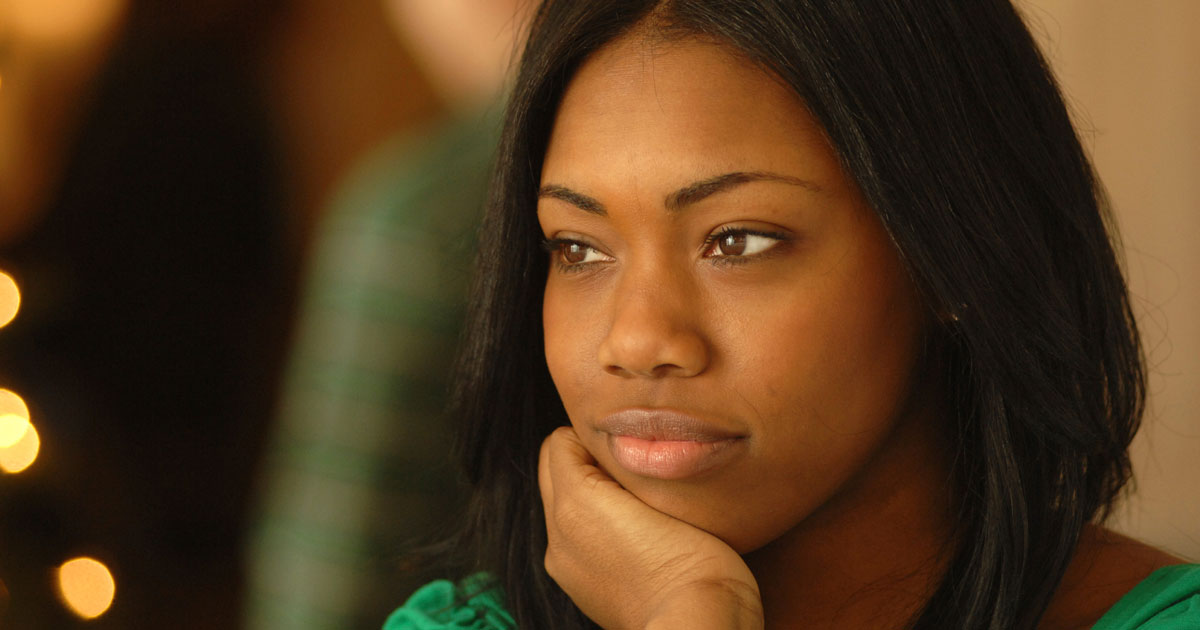 We’re all a little narcissistic from time to time. We can find ourselves being a little self-involved and self-centered, even a bit self-obsessed. But are people with chronic pain more self-centered than others? Yes, some suggest we are.

Chronic pain is lonely. People can’t see it, they can’t necessarily understand it, and we have a tendency to sense that when we start talking to a non-believer. So, as a result, we start to internalize things.

Instead of talking and educating others, we think about our pain and our fatigue; we start to feel sorry for ourselves and we decide only we can understand our pain. The effect is we get so caught up thinking about ourselves that somewhere along the way we stop thinking about others.

It’s not just the loneliness of chronic pain — it’s also the distraction. We are often coping with an ongoing dull pain in the background of our daily lives. We might be working or raising children or watching a film or eating dinner, but our pain is always there.

It stops us focusing entirely on something else, try as we might. Eventually we inevitably give in and think about the pain, we inevitably stop concentrating on those around us and go back to thinking about ourselves.

As well as loneliness and distraction, there’s an element of competition with something like chronic pain. Have you ever noticed the number of forums and comment feeds where sufferers complete about whose pain is worse, or who has the least support, or how many tablets have failed them? It becomes a race to self-flagellation, which in itself leads to a greater sense of self.

So how do we stop this?

Firstly, we associate the term ‘narcissism’ with negative connotations, but it’s not all bad. Society is constantly reminding us to look after ourselves, to stop comparing ourselves to others, to seek self-love, and to learn to protect ourselves. In order to achieve this, it is inevitable you think about yourself and be a bit selfish at times.

It is one thing to find the balance, but how do you know if you’ve crossed the line to being self-obsessed or self-involved? Many people don’t recognize those traits in themselves — especially people with chronic pain who have become so used to looking after themselves.

Narcissism tends to be identified by those around us so, if you think you might be prone to taking your self-obsession a step too far, why not ask someone about it? Choose someone you know will be honest, and be prepared to change your behavior based on their response.

In some cases, narcissistic tendencies in chronic pain patients progress into Narcissistic Personality Disorder (NPD). NPD sufferers commonly have a sense of entitlement, a strong need for admiration and a lack of empathy for others. Does this sound like you?

It’s understandable to see how this can manifest in fibromyalgia patients. We have a sense of entitlement because we’ve had to fight for our voice to be heard and our pain to be acknowledged. When our symptoms finally get given a name, we feel entitled to the sympathy that we’ve lived without for so long.

The need for admiration is also common; it’s hard to have a condition that isn’t understood by the medical community and the general public so we feel we deserve some recognition and praise for coping on our own.

You May Also Like:What Are the Treatment Options Available for Fibromyalgia?
Related Search Topics:

As for a lack of empathy for others, it wouldn’t surprise me if some fibromyalgia patients are more focused on wanting a little empathy for themselves first.

If reading this has made you realize your narcissistic traits, it could be time to seek help. Talking to a professional about your feelings will prevent you from offloading on those around you as much, and will help you to focus on supporting those around you.

Narcissists have an impaired sense of self. They often feel they have experienced many insults and injustices, and they are unable to forgive and forget.

They become angry and hateful and their narcissism grows as they begin to feel it is every man for himself. They are quick to see the faults in others, and start to feel like they are the only good, decent human being left.

It’s important to separate the difficulties you are experiencing and treat them independently, rather than seeing one large problem.

When you suffer from fibromyalgia it is important to practice humility and recognize that not everything is bad. Take a moment to recognize the positive things that your condition has taught you and to praise those around you.