Avoid These Foods! 10 Foods That Are Known to Trigger Fibromyalgia Symptoms 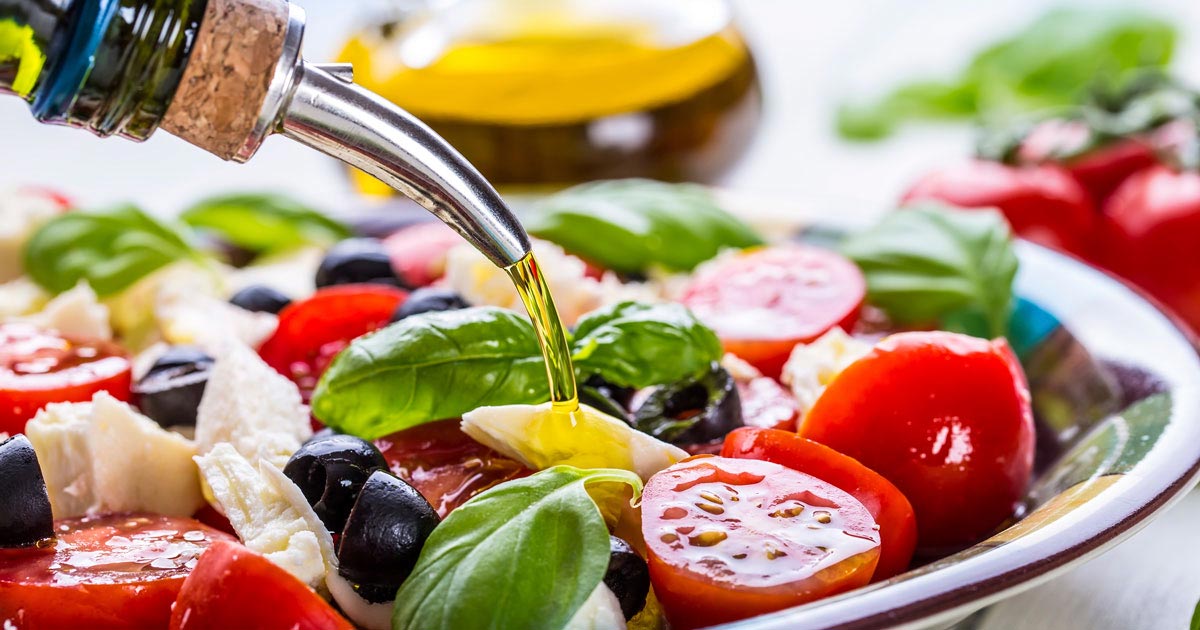 Foods to Avoid With Fibromyalgia

Growing up in a house full of southern cooks, comfort food was part of our everyday menu rather than an occasional treat.

Starches like macaroni and cheese, mashed potatoes with gravy, breads such as cornbread and biscuits, desserts, red meat, and everything fried covered our “supper” tables.

All the “white stuff” was a staple in our pantry - even in our beverages, as no southern meal was complete without a massive glass or two of sweet iced tea. We did, however, have fresh garden vegetables in abundance which thankfully, offset our carb-rich diet.

Also, the lack of preservatives from frozen “store bought” meals was of benefit as well. The big exception for my household was packaged snacks.

My mother was a “junk food junkie” and kept a supply of potato chips, cookies, and candy. As I grew older, we began steering away from “homegrown” meals to what was convenient, and we had no idea the damage it could cause to our bodies.

Can Diet Impact Your Symptoms?

It wasn’t until I began a concerted quest for healthy eating after being diagnosed with fibromyalgia, that I realized the difference diet makes in how we feel and in overall health. Those who suffer from fibromyalgia or some other painful condition such as rheumatoid arthritis know what I mean.

Certain foods trigger digestive issues, increase inflammation in the body and result in chronic fatigue. If you have a night out for dinner without concern of what you order, you most assuredly face the consequences of your choices the next morning.

Some days we just do not feel like cooking or standing for any length of time in the kitchen – especially on flare-up days, so a readily prepared meal out, or fast food take out is the easiest - while not the wisest, alternative.

If you are like me, you wake up the next day feeling like you’ve been beaten up! Still, comfort food becomes too easy for us. Chronic pain also hinders us from exercise which can lead to obesity and a vicious, unending cycle.

10 Foods to Avoid If You Have Fibromyalgia

When society began the “healthy eating” trend several years ago, unintended consequences made some symptoms worse through alternatives that were added to diets as a substitute for the “bad” choices.

We cut out sugar and added artificial sweeteners, and removed breads made with white flour opting for whole wheat, which added gluten.

These items will be discussed further below, but with so much advice floating around regarding “healthy alternative” choices for our diet, planning our daily meals can become overwhelming.

While more studies are needed, there is a consensus among health experts regarding certain foods. In fact, most of the foods that are mentioned are simply a given for every diet, not just those dealing with chronic illness or pain.

So what are some of the foods to avoid with fibromyalgia?

One of the foods additives that can adversely trigger certain receptors located within the nervous system is Aspartame. Aspartame was added to our diets years ago as a “healthy” alternative to sugar for weight loss and weight management.

Brand names for this artificial sweetener are Equal and Nutri-Sweet. Aspartame is used to sweeten certain beverages, yogurts, frozen desserts, and other foods without adding calories.

A published study in the Journal of Rheumatology discovered that nerves were stimulated when people who were diagnosed with FMS were given aspartame.

There have been case reports linking aspartame to fibromyalgia.

My personal experience was a reduction in headaches and migraines once I deleted it from my diet. I also found my mental clarity and “brain fog” reduced as well. Aside from aspartame, did you know that Diet Coke also has traces of formaldehyde?

These substances are used to preserve and as flavor enhancers. They are also full of salt, which can aggravate pain or swelling in some fibromyalgia patients.

To minimize the impact of MSG and nitrites on your fibromyalgia, avoid prepackaged foods as much as possible and focus on whole foods like lentils, brown rice, and fish. Take note of restaurants who have chosen not to use MSG in their preparation.

A Norwegian study published in the journal Arthritis & Rheumatism also suggests that sleep problems may play a role in fibromyalgia development. If you enjoy drinking caffeinated beverages, consume them during the first half of the day only to minimize sleep problems.

Fibromyalgia sufferers should ideally stay away from foods containing caffeine, including chocolate in addition to coffee and soft drinks. Caffeine increases the heart rate and blood pressure, placing additional strain on muscle tissue.

Sugar is a type of carbohydrate, a substance that provides energy for the body, and this often appeals to people whose fibromyalgia leaves them fatigued. It is short-term though, once the “sugar high” is gone. Too much sugar can pack on the pounds, leaving fibro patients in even more pain.

An article in the Journal of Pain found that obese fibromyalgia patients suffer more severe symptoms, including pain, stiffness, and sleep problems.

If you’re craving something sweet, go for something with natural sugars, like a piece of fruit. Also, if you do see a need for sugar in your diet, try to opt for unrefined organic sugars. Refined sugar (the white stuff) produces inflammation.

You May Also Like:Could Vitamin D Deficiency and Fibromyalgia Be Connected?
See Also:

Many people – both with and without fibromyalgia, are lactase-deficient and have bloating and gas that can slow them down after they drink milk or eat dairy products. Try eliminating milk-based products from your diet for a few weeks to see whether your symptoms improve.

If you do feel better, seek out calcium-rich dairy alternatives, like soy milk, as well as salmon, broccoli, and tuna.

It has been proven that the cause of many chronic conditions stems from a “leaky gut” and digestive issues. Dairy is a huge culprit of these problems.

I am not a milk drinker but do love cheese. To combat the effects of dairy and other food “allergies,” add an organic pro-biotic to your daily regimen. I use a probiotic that specifically targets the bloating and gas that come from certain foods.

Making this change in my diet also reduced the symptoms of IBS (Irritable Bowel Syndrome).

Next page: Continue reading to find out what five other fibromyalgia foods to avoid.