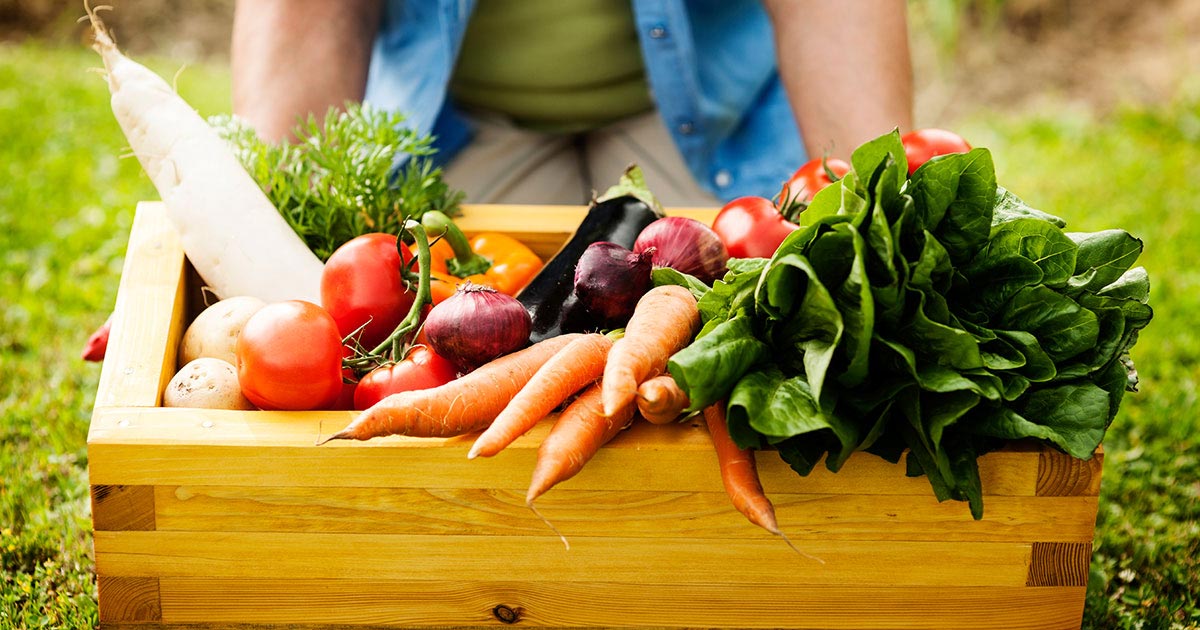 A Fibromyalgia Diet for a Healthier, Happier You

Food – it is not just something that we need to survive, but it is a part of almost every social or business activity. Whether it is business lunches, client dinners, family gatherings, holiday parties, sports banquets, little league ballgames, date nights, friend outings, neighborhood bar-b-ques, picnics and so on – food brings people together.

There is a reason, why so much emphasis has always been on comfort food, gourmet “delectables” and colorful tabletops. Many people find themselves not just eating to live but living to eat! What we eat affects us in many ways and can make or break our overall health.

What Role Does Food Play in Fibromyalgia?

The nutritional neuroscientist Kathleen Holton, Ph.D., an assistant professor of health studies at the American University in Washington, DC, has researched the effects of a variety of dietary components and nutrients on the brain, and she’s developed specific guidelines to help people with fibromyalgia better manage their condition through what they eat.

"No drug on the market is as important to optimal health as a well-balanced and healthy diet," Dr. Holton says. "While many people like to call nutrition 'alternative medicine,' in reality it is the basis of all human health. We can't be optimally healthy without giving our bodies the nutrients they need, and that applies to anyone with fibromyalgia."

Along with my personal journey with fibromyalgia, I began taking notice of my flare-ups. I discovered that there was a flare-up trigger pattern that was, in part, connected to what I had eaten over the previous day and hours.

Today I want to point out the foods themselves – the best and the worst, and the importance of food and diet in our daily lives. So, let’s dive a little deeper discussing how diet plays a role in managing any weight gain that comes from a less active lifestyle due to fibromyalgia as well as the foods that provide nutrition that will help us better manage our fibromyalgia symptoms.

A common problem observed in fibromyalgia is weight gain. Many patients complain that weight gain has become a major problem once diagnosed with FMS.

According to Dr. Kent Holtorf, M.D., a leading fibromyalgia specialist and founder of Holtorf Medical Group, San Francisco, “We don’t know if fibromyalgia causes weight gain or vice versa.” He goes on to say that “fibromyalgia patients have a 25 percent lower metabolism, on average than someone without fibromyalgia of the same age and body weight.”

That’s 500 fewer calories burned per day, the equivalent of a lean dinner. Some fibromyalgia medications also increase appetite. It is not unusual for a person to put on 25 to 30 pounds weight gain in the first year after fibromyalgia diagnosis.

Various factors are involved in weight gain and include:

As we just mentioned, metabolism is slowed down in those who have fibromyalgia. Various hormone changes can slow down metabolism. Studies have shown hormone deficiencies or imbalances (cortisol, thyroid, serotonin, growth hormone) in fibromyalgia. Insulin and other hormones are probably affected as well.

Dr. Leslie J. Crofford has described hormonal abnormalities in fibromyalgia and how they interfere with physiologic communication between the brain and the body. Closely linked with hormones is the autonomic nervous system. The autonomic nerves are the small nerves vital in the coordination of the body’s hormones, and thus they play a role in the regulation and delivery of nutrients to our cells.

The hypoglycemic roller-coaster effect is a good example of the combination of hormonal endocrine imbalances and autonomic nervous system dysfunction leading to hypoglycemic symptoms.

Do you turn to comfort food packed with carbohydrates, refined sugars and sweets as a way to self-medicate against the pain of fibromyalgia?

These foods are the big culprits of pain, bloating and fatigue because they release insulin, which as we stated, packs on fat. Sugar often becomes addictive, making you crave even more.

A deficiency of vitamins or minerals, including B vitamins, magnesium, and chromium, may also cause food cravings and reduce your metabolism.

You May Also Like:Avoid These 10 Foods That Can Trigger Fibromyalgia Symptoms
Related Search Topics (Ads):

As a preventative measure, take a complete multivitamin to keep energy levels up. Ask your doctor to monitor vitamin levels and prescribe the necessary vitamins and minerals to combat possible deficiencies.

Also, cut out soft drinks, substitute fruit for sweets, and read labels carefully. Avoid ingredients ending in “-ose,” such as sucrose and fructose.

Lacking Understanding and Guidance on How to Eat Better

For many people, sticking with fruits and vegetables and eliminating processed foods reduces fibromyalgia symptoms.

Some experimentation is necessary because food sensitivities vary from person to person and can trigger or exasperate fibromyalgia symptoms. I recommend keeping a food journal of how you feel after eating certain foods to determine if there is a pattern of a flare-up, being triggered by certain foods.