Fibromyalgia and Serotonin Deficiency: What Is the Link? 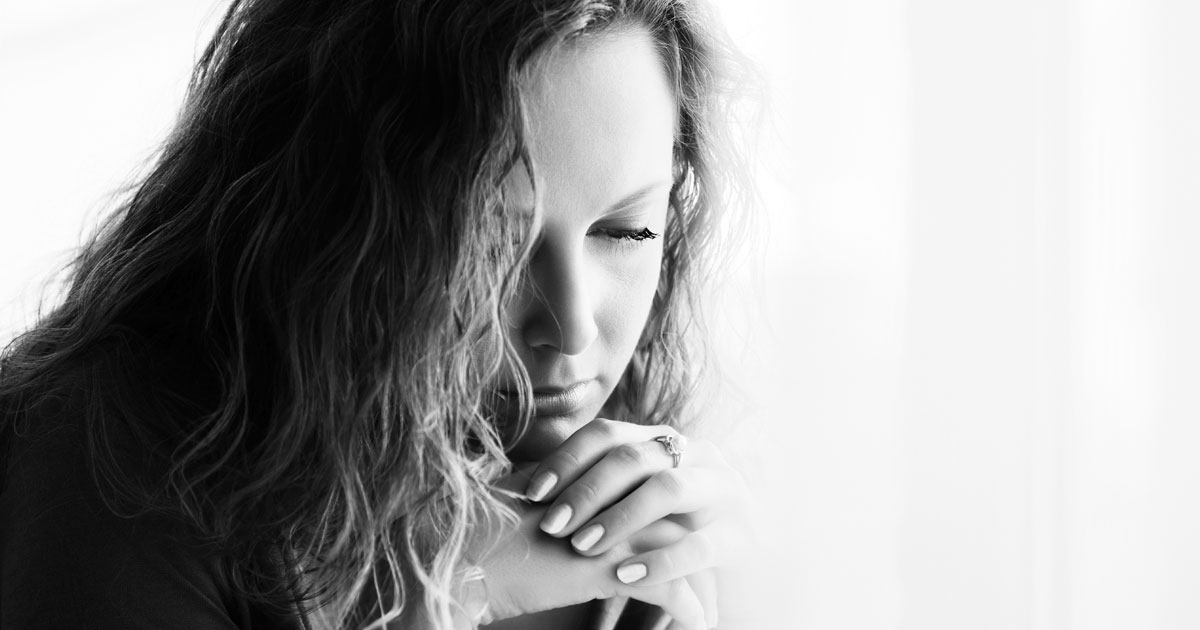 You may have heard of serotonin before — it’s an important neurotransmitter that encourages an array of processes in your body. It helps regulate the nervous system, memory, sleep, emotional balance and pain.

Fibromyalgia disrupts all these important systems and is one of the most widespread pain disorders out there. Since the effects of serotonin are also so pervasive and systemic, it’s no surprise more experts are pointing to a relationship between the two.

This also brings up an important question: will changing the body’s serotonin levels improve all the processes, and in turn, all the different symptoms of fibromyalgia? The solution might not be so simple.

Serotonin interacts with other receptors and compounds, makes by-products, and fluctuates with other biological changes. Different areas of your brain use serotonin in different way, and in some areas of the body, serotonin acts as a hormone.

However, more moderate variations can have more moderate effects — signs and symptoms that can blend with other discomforts or pre-existing disorders.

Serotonin is a variable neurotransmitter that can be hard to pin down, but research has uncovered a few distinct ways in which different levels of serotonin can impact fibro symptoms:

Serotonin is thought to suppress the production of substance P, a neurotransmitter that acts on the pain receptors in the spinal cord.

Without sufficient serotonin to interfere with the production of substance P, spontaneous pain and tenderness can develop in the deep tissues. And since there are many tracts that funnel substance P through the spinal cord, the pain that results is typically also widespread.

Research has shown that serotonin plays a role in depression and anxiety disorders, too, although doctors aren’t sure just what that role may be. In certain cases of depression (mild to moderate in severity), serotonin levels do appear to be low.

However, in advanced clinical depression, serotonin levels may actually be higher. The moderate, stress-induced variety of depression that’s so common in fibro patients could rest on below-average serotonin levels.

When it comes to stress, the serotonin reaction isn’t so black and white either. Acute or sudden stress in any form (physical, metabolic or psychological) seems to encourage serotonin production and turnover in the brain.

In contrast, sustained stress — like the type that comes from coping with chronic disease — has been found to decrease serotonin levels.

What the Studies Say

Lack of serotonin could help to explain why stress, depression and pain go together so often in fibromyalgia. Recent studies (and many reaching back to the 1980s) show most fibro patients have a serotonin serum level well below average, and even lower than those with other chronic pain disorders like arthritis.

One particular form of serotonin known as 5-Hydroxytryptamine (or 5-HT) has been tagged in chronic pain disorders. A 2010 study published in the Handbook of Behavioural Neuroscience insists that abnormal 5-HT levels could leave someone more susceptible to migraine pain and other types of chronic or recurring pain.

Proponents of serotonin therapy conclude that a boost in your 5-HT could have measurable effects on how you experience the pain of fibromyalgia. In the best cases, your other fibro symptoms like stress and depression would also respond well to an increase in serotonin.

On the other hand, studies are ongoing, and they do return some mixed results, so it’s difficult to claim that low serotonin is an integral part of fibromyalgia.

Who Can Benefit From Serotonin Supplementation?

In theory, anyone with fibromyalgia could see an improvement in their depression, anxiety and insomnia once they begin to supplement with serotonin, but some patients may respond more than others. Your doctor may first want to test your serum tryptophan and serotonin levels to see if you’re indeed deficient, and assess other comorbid conditions to better predict how a change in serotonin will affect those symptoms.

If you decide to take serotonin, the next decision is whether to take supplements or try to increase serotonin through your lifestyle. Supplements like 5-HT, SAM-e, or SSRIs (a class of antidepressants) are more concentrated, but could bring some unwanted side effects, like:

There are several natural sources of serotonin that could prove safer and more comfortable for fibro patients. The best ways to increase your levels are:

You May Also Like:Fibromyalgia Numbness: Causes and Coping
See Also:

The Limits of Serotonin in Fibromyalgia Treatment

There’s no denying fibromyalgia is a complicated condition with a huge and changing set of symptoms, so it’s very unlikely one change in your management plan will bring you complete relief. Adding serotonin to your treatment could improve your symptoms, but there’s no guarantee the effects will be as far-reaching and long-lived as you had hoped.

As with any new supplementary treatment, move ahead cautiously, moderate your expectations, and continue to work towards a healthier, happier daily life. The more positive change you can make in every major category of health and well-being, the better your chances at controlling your fibromyalgia.

Angela Finlay
Angela is a freelance writer and blogger committed to learning, understanding and communicating about the matters that affect daily life. From fitness and lifestyle, pregnancy and medical ailments, she has covered a range of health topics throughout her web writing career, contributing to major websites for over three years. She believes that variety is not only the spice of life, but essential for happiness and longevity; as an avid runner, rock climber, artist, and vegetarian cook, her passion for health and vitality stretches into each corner of her life. See all of Angela's articles
More Articles by Angela
Resources
Print This