Why We Suffer From Fibro Guilt 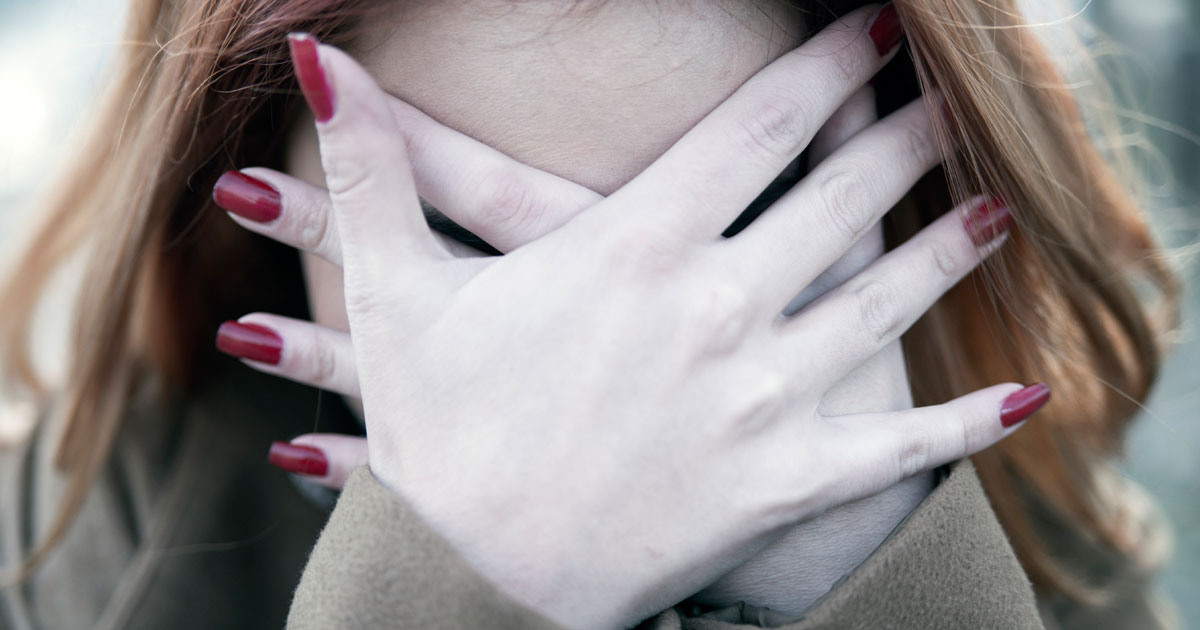 I often think a fibromyalgia sufferer is a bit like a juggler at the circus. We stand up and smile at the world trying to make everything look easy, but inside we’re desperately trying to make sure none of the balls hit us in the face.

We’re constantly catching balls of pain or fatigue or anxiety, and no sooner have we caught one ball than another one comes hurtling our way. Today I want to talk about one of the balls we don’t give a lot of attention to — fibro guilt.

Fibro guilt is that awful feeling in the pit of your stomach, the guilt of knowing just how much your condition is impacting those around you and not being able to do anything about it. It’s the feeling of not asking for help because you feel like such a burden, but knowing you have to ask for help because you don’t have any other choice.

So what can we do about it?

It’s difficult to help someone when they won’t help themselves, so it’s really important that you are the best patient you can be.

Last week my partner was ill with the flu. I asked him what he wanted for dinner and he shrugged and muttered, “I don’t know.” I told him I was worried about him and that he had to eat something, and I suggested four or five different meals. To each one he responded with the same exhausted “I don’t know.”

Sometimes a feeble “I don’t know” is all we can muster. We don’t have the energy to even think about dinner, but what he didn’t realize was that with every “I don’t know” that came out of his mouth I became more and more frustrated. I felt useless; all I wanted to do was make him feel better and he wouldn’t help me.

The thing is, I’m just as bad a patient. When my fibromyalgia flares up my partner won’t let me carry anything. When we go to the supermarket we pack the bags at the till, then he picks them all up and, like a pack mule, walks out of the store.

If I try and take one of the bags from him — even if I go for the light one with toilet paper and sponges in it — he gets very annoyed with me. Apparently I’m supposed to be resting. I always feel guilty after these moments. He’s just trying to look after me and I’m making it more difficult that it needs to be.

As the patient, it’s important to remember that you’re not the only one who’s exhausted. By being a good patient and helping yourself, you are also helping the person who is trying to help you.

This is a partnership; the people who love you want to help you. If you do your bit to let them help, then they feel happier. And, let’s be honest, if the person helping you is happy in doing so, then there is nothing for you to feel guilty about.

Be the Carer and the Cared For

It’s so difficult to look after others when you need someone to look after you, but it’s really important that care isn’t just one way.

Sometimes we start to feel guilty because our friends and family do all these big things for us like carrying the shopping or picking up the kids or vacuuming the house, and we can’t do any of those things in return.

But it's important to remember that there are hundreds of things we can do to care for those around us.

For example, the easiest way to care for someone else is to simply pay attention to them. Ask your friends how they are because, sure, they don’t have a chronic illness, but they’re still going through life’s day-to-day troubles, and sometimes the focus needs to be on them.

Once I asked my friend how she was doing; she looked tired and sounded irritable, and she told me that she’d had a sore back for almost a week. I smiled and said, “Welcome to my world!” It was a joke, but I instantly felt guilty. This conversation wasn’t meant to be about my pain, it was meant to be about hers.

It’s important that we don’t become consumed by our pain. As long as our friends still feel like they can come to us for help, we can feel less guilty because the care in our relationship is two-way.

Next page: talking about your guilt, accepting it, and identifying your strengths.