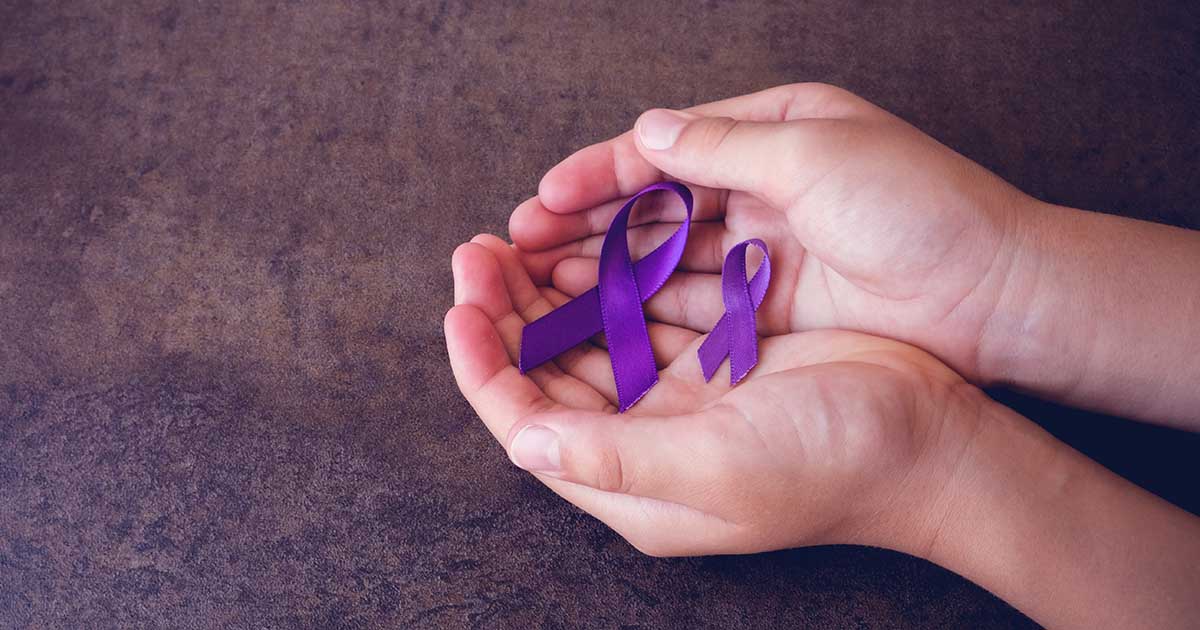 8 Fibromyalgia Facts You May Not Even Know

There are certain symptoms that people living with fibromyalgia experience and know all too well – like aching muscles, trigger points, and debilitating fatigue. Aside from the common things dealt with, there are other symptoms not as frequently reported, though just as important to recognize.

Since fibromyalgia affects every aspect of our lives, the more we know, the better we cope and improve our quality of life.

Fibromyalgia Is The Most Common Chronic Pain Disorder in America

Sometimes fibro sufferers feel as though we are all alone and no one understands what we deal with. However, there are millions of others worldwide who know all about the struggles we face.

Over 5 million people in America alone suffer from fibromyalgia and 80 percent of fibro sufferers are women. Because it is still a relatively new disease and there is much that doctors do not quite understand, there are probably far more people living with FMS without realizing it.

An Early Warning Sign of Fibromyalgia is Digestive Disorder

It wasn’t until a rheumatologist connected the dots for me that I realized that digestive issues – irritable bowel, diarrhea, and acid reflux were a part of a cluster of conditions associated with fibromyalgia.

I can always tell when a flare-up is imminent because I will suffer bouts with irritable bowel and/or develop a migraine leading to extreme fatigue.

IBS affects around 70 percent of fibro patients and often precedes a fibro diagnosis. Tips to offset IBS are eliminating irritating foods such as caffeine, gluten, sugar, and gas producing vegetables such as cauliflower, broccoli, brussels sprouts, and cabbage, and taking natural supplements such as a probiotic and magnesium.

The slightest touch can be excruciating for those diagnosed with fibromyalgia. We are more sensitive to the pain in our muscles, nerve endings and more.

This heightened sensitivity to touch is called Allodynia. Something as simple as a handshake or hug can be painful. There are two reasons for this.

A related problem is a sensitivity to light and smell. Fibromyalgia makes it difficult for your mind to sort through all the sensory input that’s constantly impacting your body and senses.

I have experienced these moments of heightened sensitivity to smell where it is reminiscent of the days I was dealing with morning sickness. The light sensitivity can be compared to the effects of a migraine where light is painful.

The waves of pain that radiate through our bodies when we are in a flare-up can leave us feeling hot and feverish. Heavy perspiration among fibro sufferers can be traced to a dysfunction in the hypothalamus gland in the brain, which controls many of your body’s automatic functions.

Seek out ways to alleviate heavy perspiration. For example, lower the room temperature, sleep with a fan, layer clothing, and add antiperspirant to your hands or feet before sleep. There are medications available – and in extreme cases using Botox injections for the problem areas may bring relief.

Constant pain and fatigue are tough on the body, but it also takes a toll on your life in other ways. Many of those dealing with fibromyalgia report relationship issues because of their illness.

We simply cannot explain what we deal with daily and it affects our performance and mood. Statistics show that only half of all patients feel happy and healthy in their current romantic relationship, almost 20 percent say that their spouse questions whether or not their fibro is real, and one in three reports that their children are resentful when they can’t join in activities.

Resentment can devastate relationships, so find the courage to communicate how you feel and listen to family concerns objectively so they can also find understanding of your struggles and become a part of the solution.

The Best Regimen In Combatting Symptoms Is Sleep

Sleep is not a cure obviously, but it is imperative to maintain the many symptoms of fibromyalgia better.

The “central sensitization” theory helps to explain the importance: essentially, tight muscles lead to poor sleep, and since your muscles don’t get the rest they need to recover, they don’t communicate properly with your central nervous system.

This nervous system malfunction leaves you more sensitive to pain and other external stimuli. It follows that breaking the sleepless cycle will slow and dull the pain signals, so make sleep hygiene a top priority and seek immediate help for problems like sleep apnea.

Sufficient vitamin D is imperative in combatting bone and muscle pain. More than 50 percent of FMS sufferers are deficient in vitamin D; combine that with heightened muscle sensitivity, and you may need twice as much medication to manage your pain.

Each of us suffering from fibromyalgia have all had it – the “fibro fog.” Fuzzy thinking and poor memory during flare-ups can plague us for days.

This is a symptom that my family has not fully understood as I have always been astute, alert, and organized.

You May Also Like:Using the Spoon Theory to Connect, Educate and Understand
Related Search Topics (Ads):

Cognitive problems that accompany fibromyalgia are a complicated and serious matter.

One study that ran for over a decade found one-third of fibro patients also had severe psychological issues, while another third reported moderate psychological problems.

The more intense your fibro fog, the higher your chances of suffering emotionally, socially, and physically.

My advice concerning this aspect of fibromyalgia is the same advice I give on most every aspect – be kind to yourself! Don’t punish yourself on days when your thoughts are cloudy and don’t try to push yourself to do something you are not up for on any given day.

Stress is another trigger for fibromyalgia, so anxiety over forgetfulness and debilitating “fibro fog” will only worsen your fibromyalgia symptoms. Re-arrange your schedule for the day. Make “to do” lists. Post notes on your mirrors or refrigerator. Add reminders to your phone calendar. Take quiet time to clear your mind and relax.

There are ways not to allow the psychological symptoms bring you down or discourage you.